Idara at Five and a Half

As with Oren, so with Idara. I’ve shirked my writerly responsibilities over the past few months and so don’t have any good stories written down for when Idara was actually five and a half (back in March). But I do have pictures and captions, and have included them below. Most of these were shot on an old 35mm camera, hence the grain, soft focus, and lens flare. 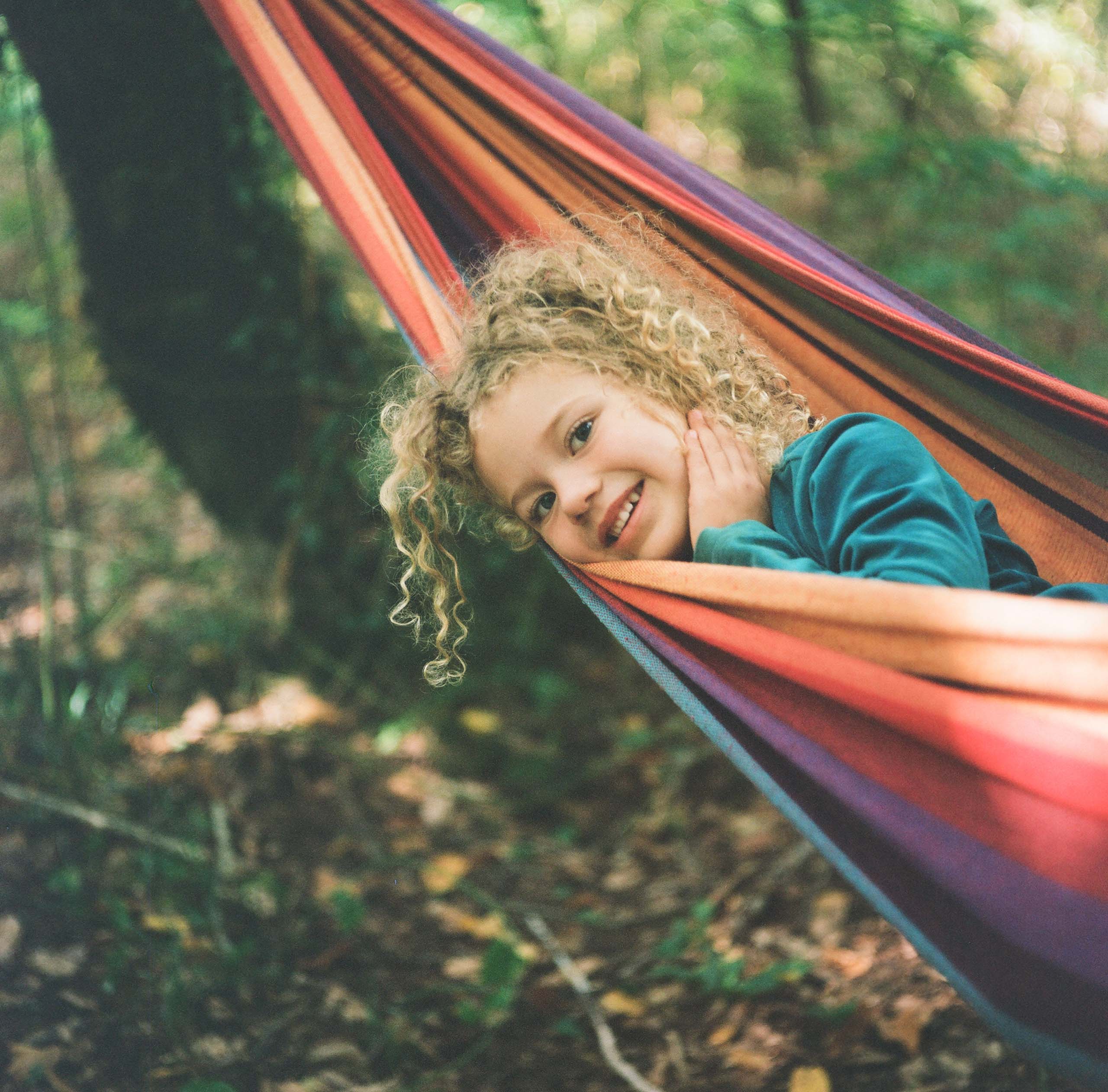 Even if I somehow managed to ignore Idara at the center of the frame, there are a bunch of things I love about this photograph, like the way the rainbow of the hammock contrasts with the earth tones of the background, or how the hammock forms two straight lines underneath Idara but is curved behind her. There’s her green velvet dress whose color is almost three dimensional. And the quality of the spots of light in the upper-right-hand corner of the frame. And then, of course, there’s Idara, who rarely gives an honest smile in a photograph, but somehow managed to do so here. 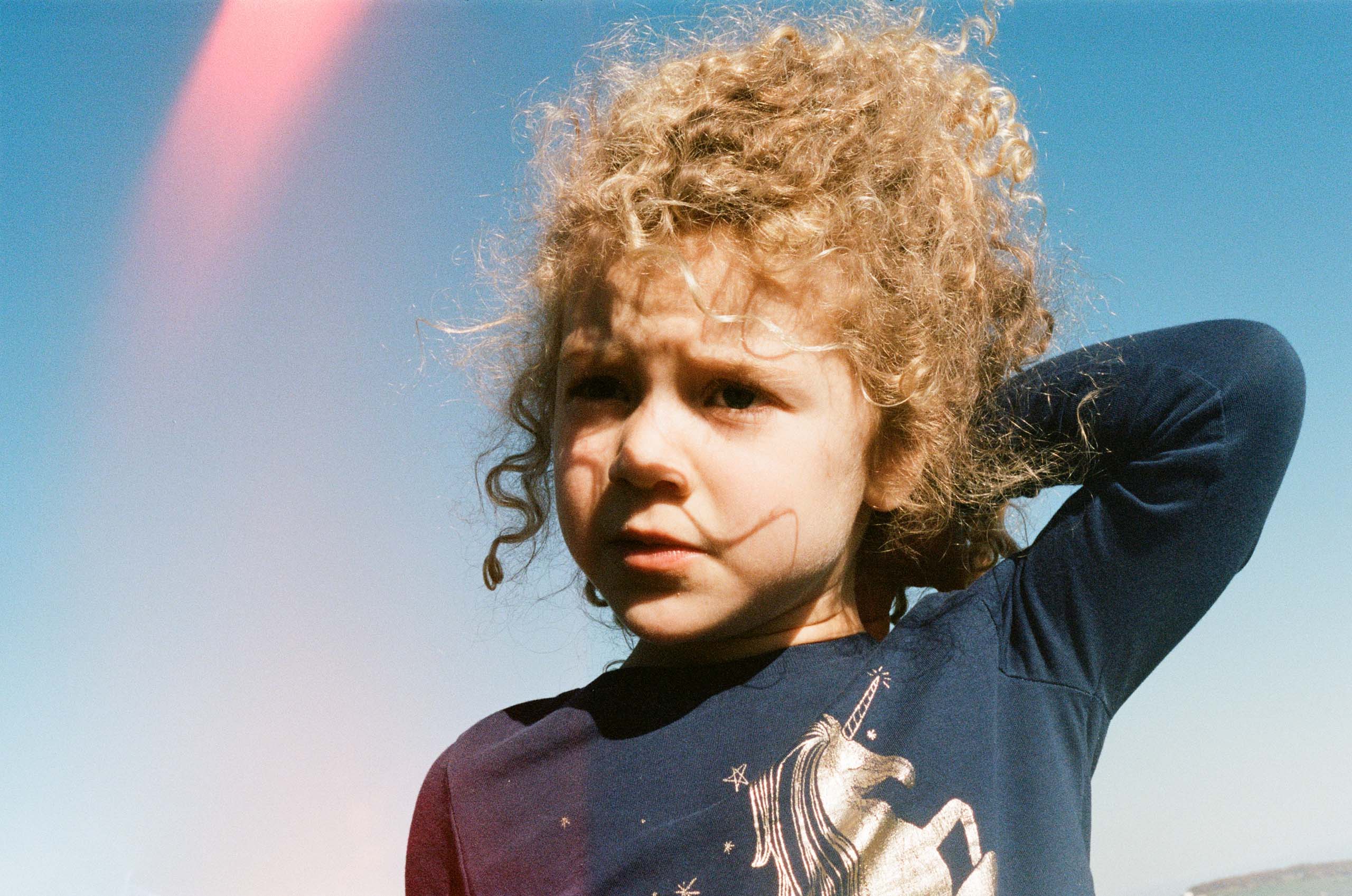 I love this photograph because it captures thought. Not many photographs do that, or at least not very many that I’ve taken. There’s a whole world inside of Idara’s head. Thinking and feeling and judging and celebrating and lamenting and worrying. And honestly it makes me a little sad to know that I’ll never truly know what it’s like in there. 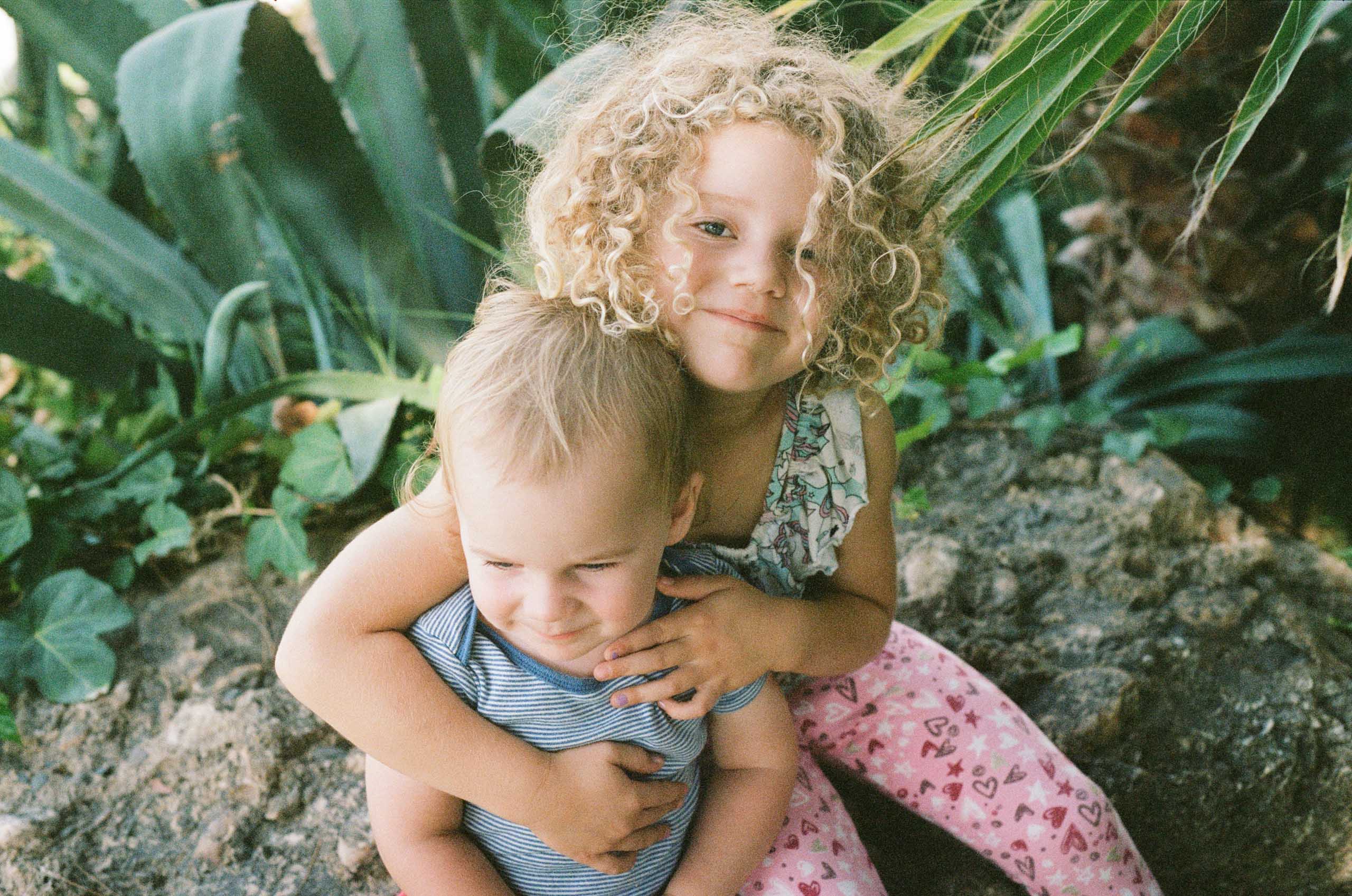 This was taken at a little patch of green in the middle of Baku called Love Park. And while this was a nice moment, I think it’s also a fair representation of how they are 95 percent of the time. They get tired of each other, of course, and sometimes Idara screams in Oren’s face, and sometimes Oren leaves extremely detailed teeth marks in Idara’s skin. But mostly they play together, and share, and take care of one another. 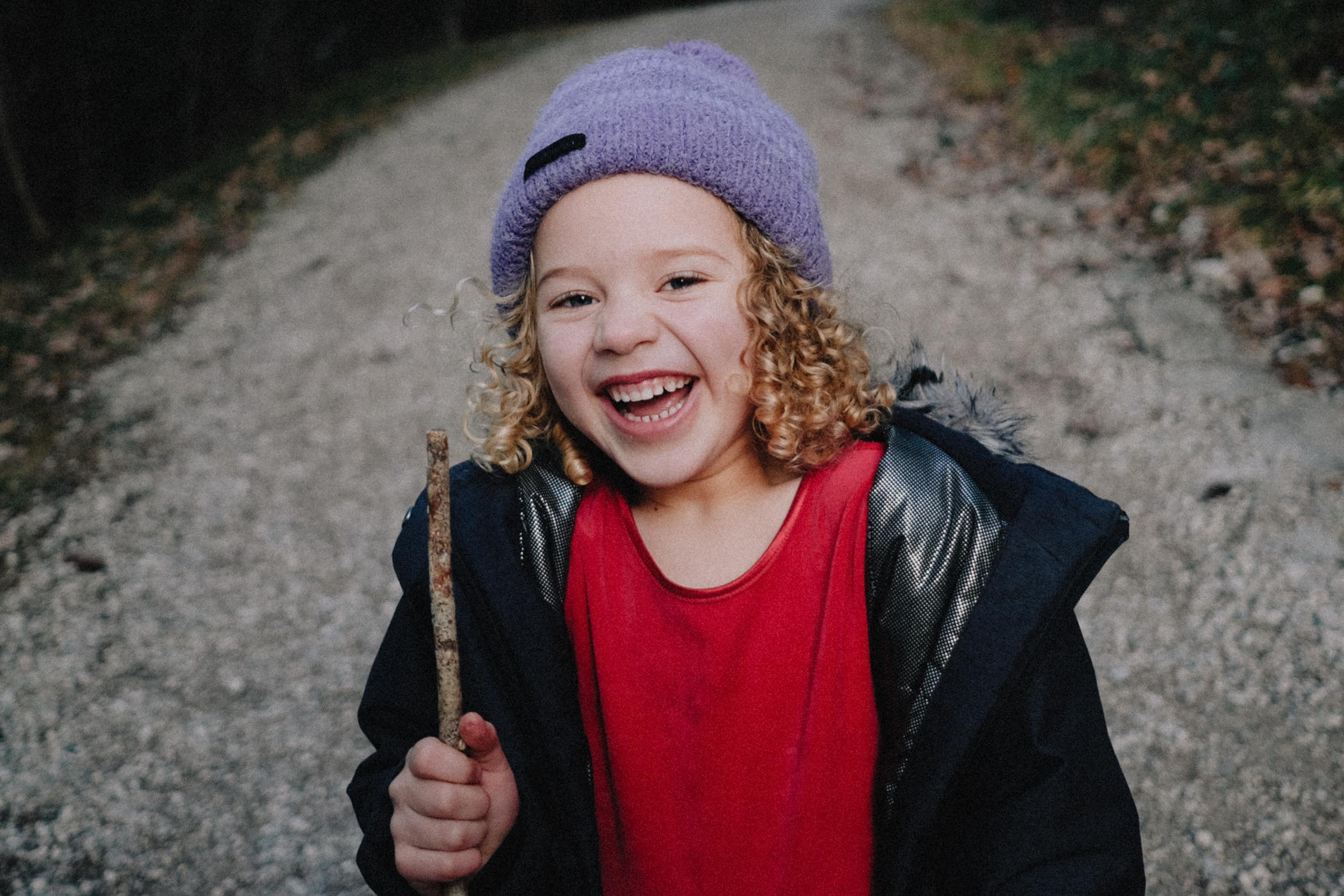 I simply cannot get enough of Idara laughing and smiling. 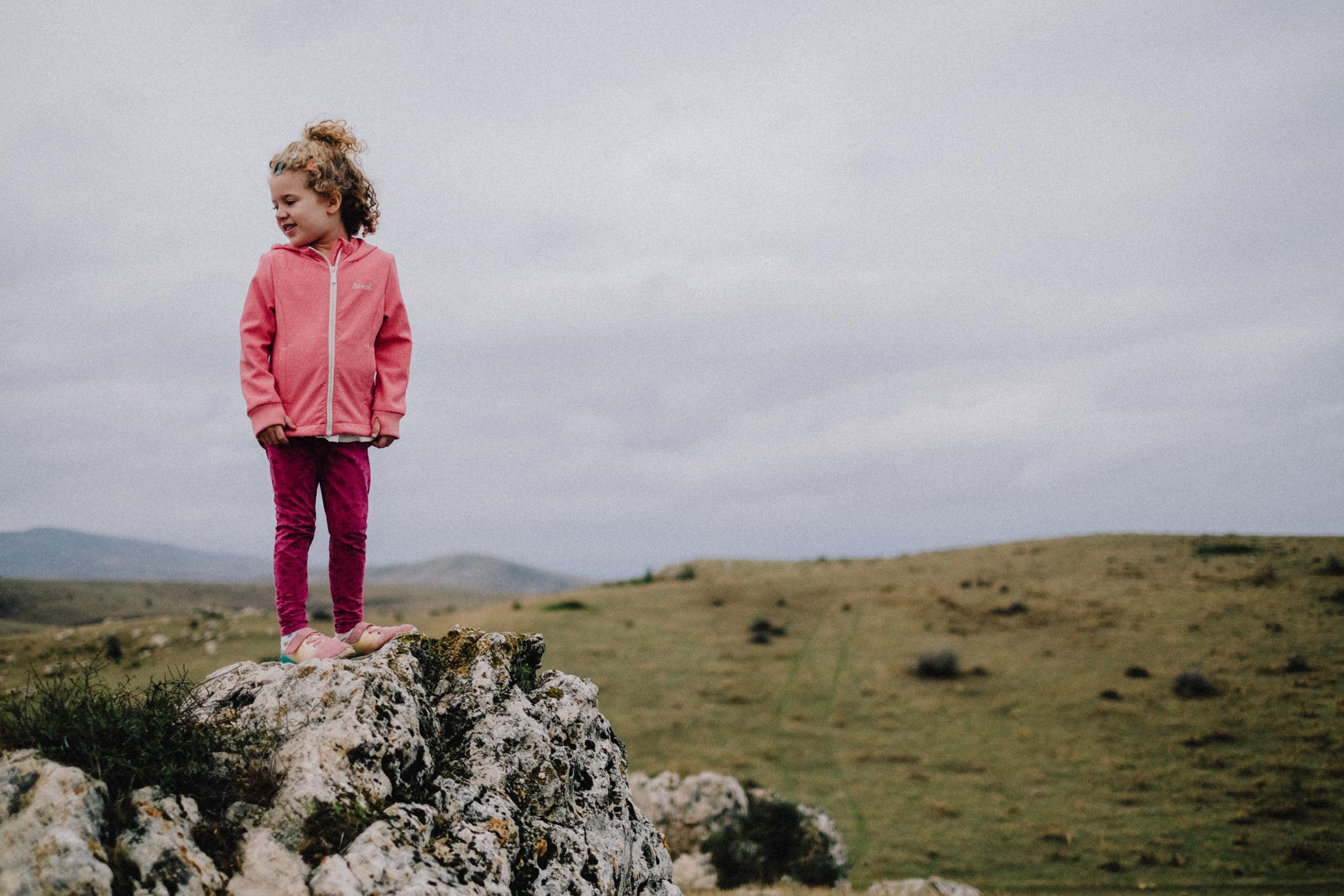 Two things: First of all, Idara’s feet are enormous. I think she’s going to be nine feet tall. Second, this picture was taken near Besh Barmag, which is north of Baku. There are hills to explore and rocks to climb and Idara loves it. 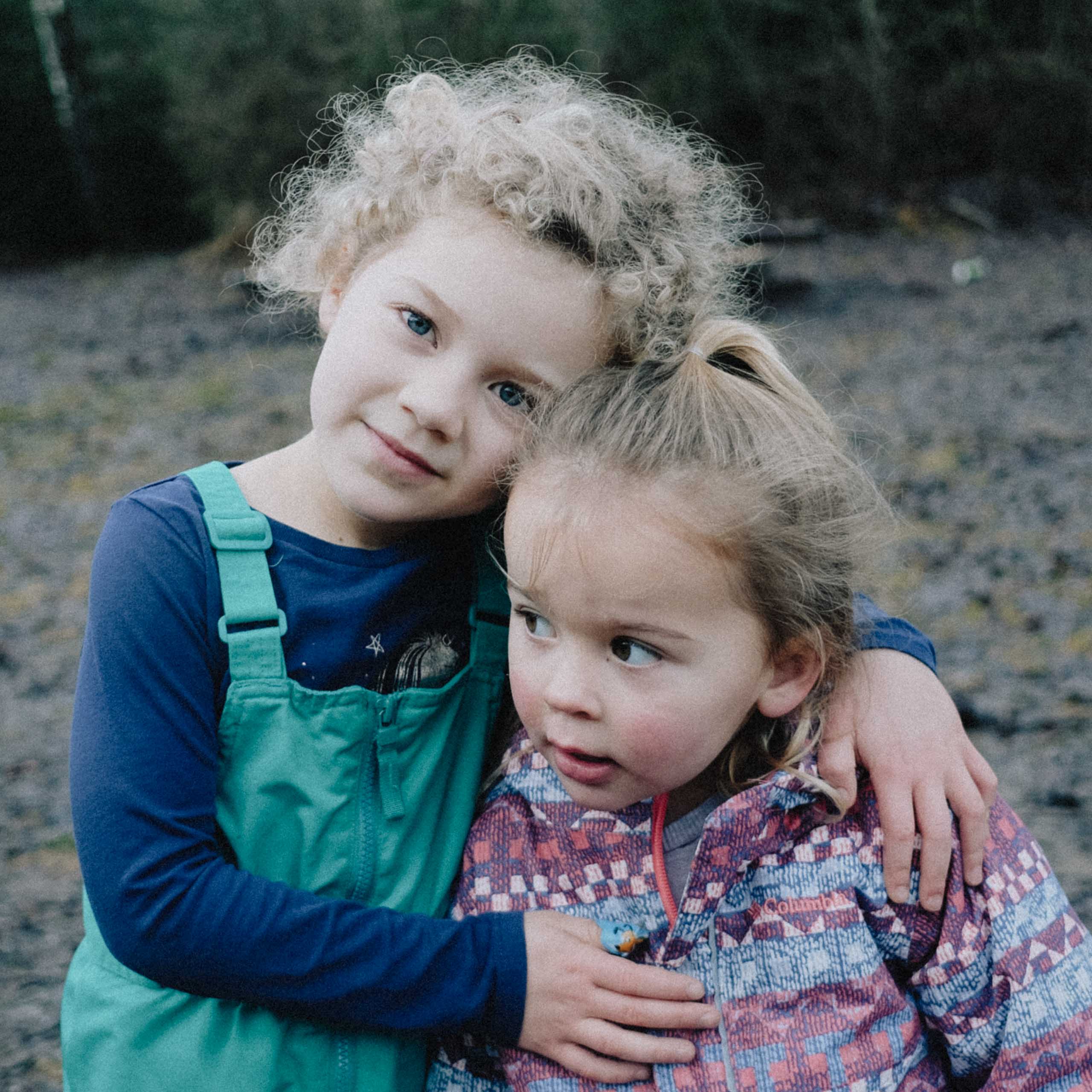 Idara and Holland on a trip we took with friends over Christmas break. Maybe this is what Idara will look like when she’s older. 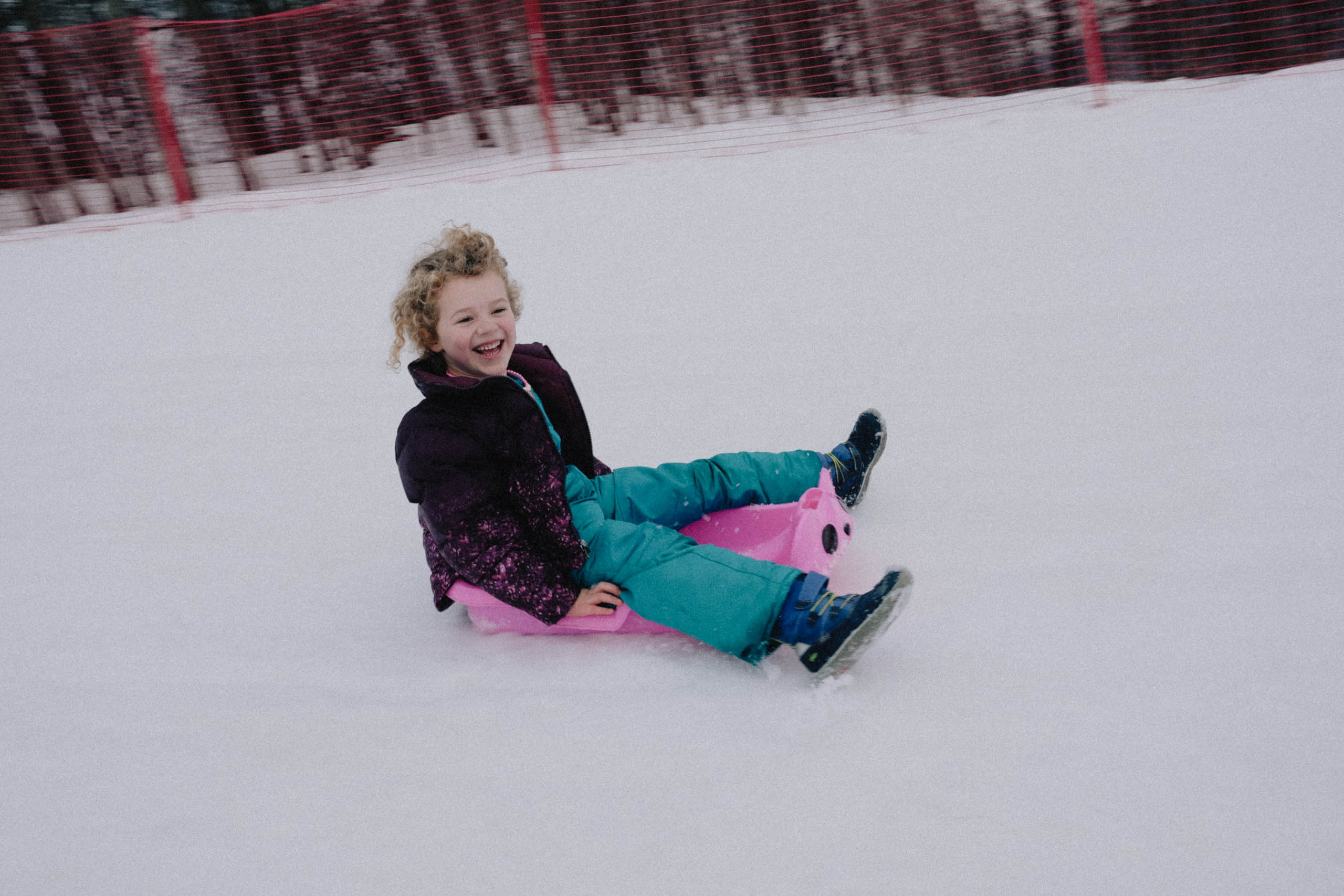 Idara’s first time sledding. This was taken near Laza in Azerbaijan. 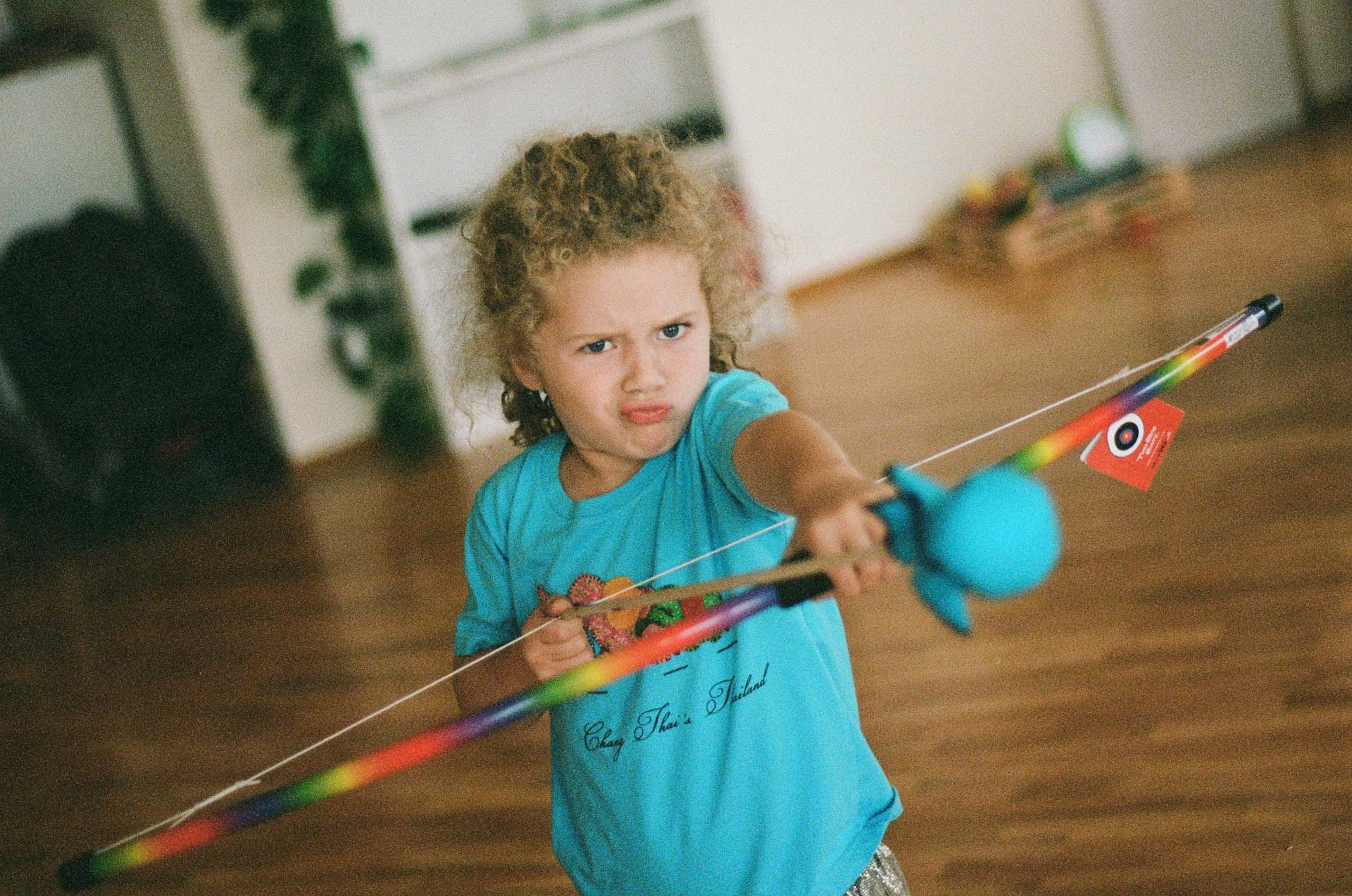 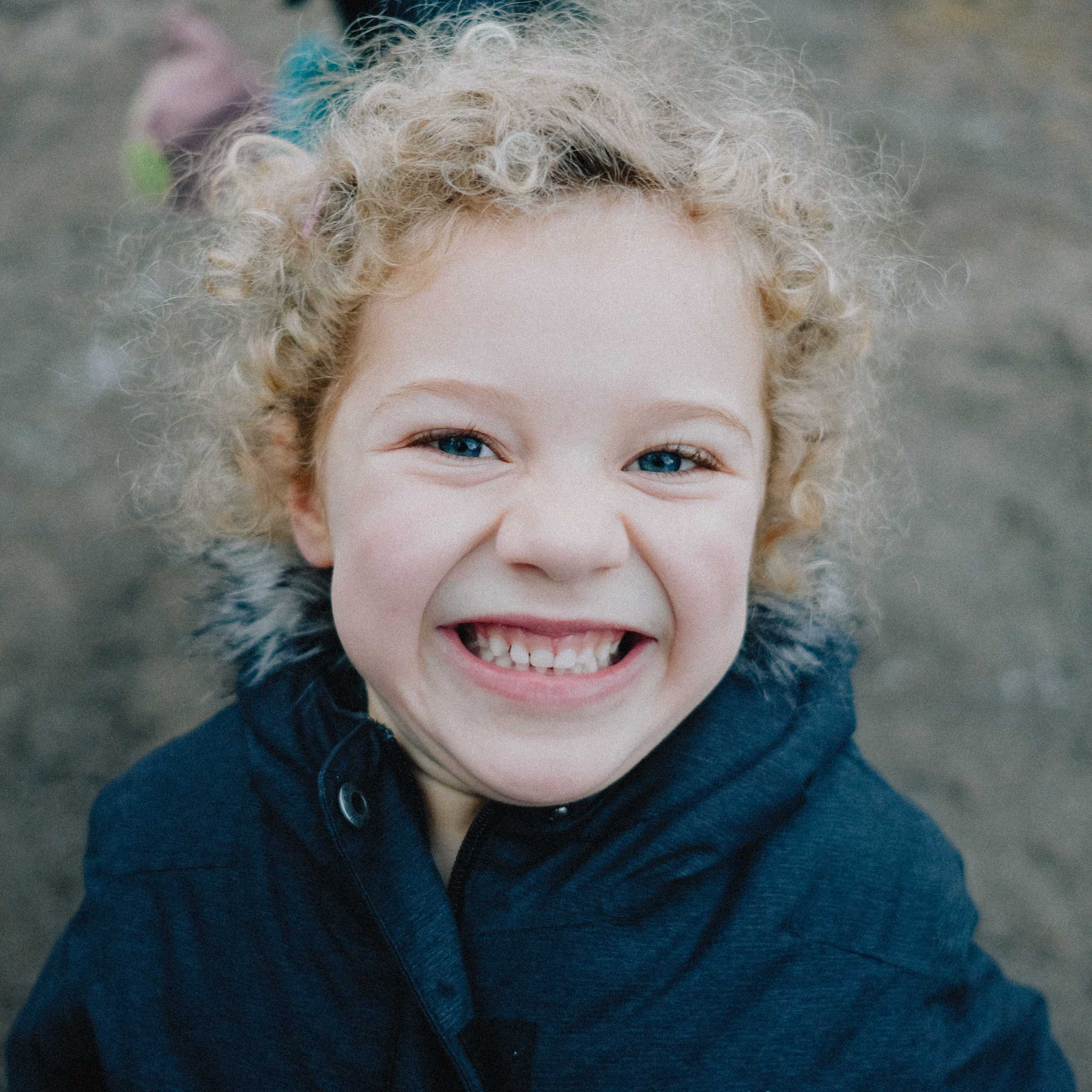 Like I said, can’t get enough of it. There’s something about this picture, though. I can’t put my finger on it, exactly, but it’s like when people say that having a child is like living the rest of your life with your heart on the outside of your body. But if my heart were forever on the outside of my body I would get used to it. For me, it’s different. There are these fleeting moments, sometimes brought on by looking at photographs like this, when my heart is momentarily transported to the outside of my chest and I realize how vulnerable I am to heartache by virtue of loving a person so much.