Maytham tells me that when he was a child he saw bananas for sale on street corner in Baghdad. The price equaled one month of his father’s salary. I tell Maytham that one time I saw bananas at Costco for 25 cents a pound.

Maytham tells me that he remembers the first time he tried a banana. His family left Iraq with forged documents, and when they arrived in their new home his father had stocked the fridge with bananas and chocolate. I tell Maytham that I do not remember the first time I tried a banana, and that I’ve been eating them every day since before I can remember.

I wonder what it must be like to see bananas through Maytham’s eyes. To remember them rare and exorbitant and then ubiquitous and cheap. To describe the relationship with the fruit as an addiction.

Maytham says, “Don’t misunderstand me. We didn’t have bananas. We had everything we needed.” I don’t misunderstand him. It’s not about poverty. I tell Maytham that he probably knows better than me what a banana is truly worth.

Seth Godin Is Wrong About School

I was assigning homework yesterday in one of my advanced math classes when one of my students blurted out, “We don’t need to do homework, we’re good at math!” So I held up the clipboard that I use to record their homework. It was filled with check marks, indicating that in the four weeks we’ve been in school most of them had yet to miss a single assignment. “You have it backwards, Joel. The reason you’re good at math is because you do your homework.”

Later in the day I read a post from the marketing guru Seth Godin. He tries to make the case that the (Western) education system is “unquestioned and unimproved” and that it needs to be updated to reflect the modern world. But like my student Joel, I think Godin has it backwards. The reason we have this “modern” world at all is because of our education system.

Peps McCrea made these points better than I can in a response to similar claims made by Julian Shapiro, so I’ll quote him rather than attempt my own case:

Could ‘school’ be better? Absolutely (and there are plenty of folks working on this right now). But is school a failure of modern society? Absolutely not. On the contrary: it is arguably one of our greatest achievements.

Godin finishes by asking, “If this is what we need and what we value, why aren’t we teaching it?” But we are! Spend time in a primary or secondary school today and I’ll bet you’ll see many, if not all, of the “courses” Godin references, including statistics, games, communication, and so on.

The real challenge is not one of ideas or wills or reimagined curriculums from marketing gurus, but of resources. In the United States, at least, we expect schools to serve as a giant social safety net for our children but don’t provide nearly enough money or people to do it well.

Composting in the Caucasus

One of the things always took for granted when we were living in Oregon was how many recycling options there are. If you're thoughtful about what you buy it's possible to not have to throw away much of anything at all. Not so in Azerbaijan. 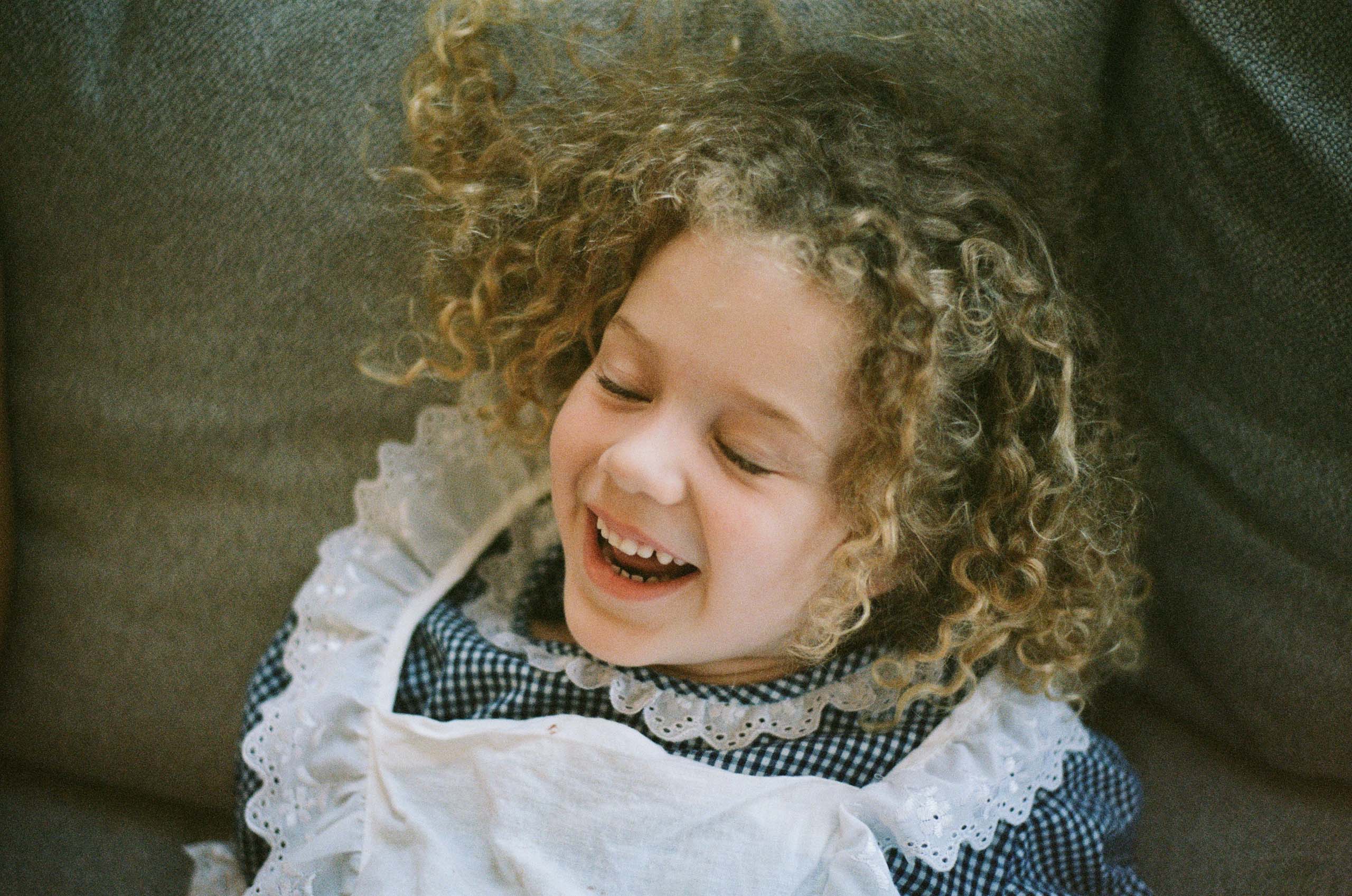 Idara crawls into Oren's crib just after he's woken up. She says to him, "I have to tell you a secret." She leans in, cups her hands around his ear, and says "I love you." 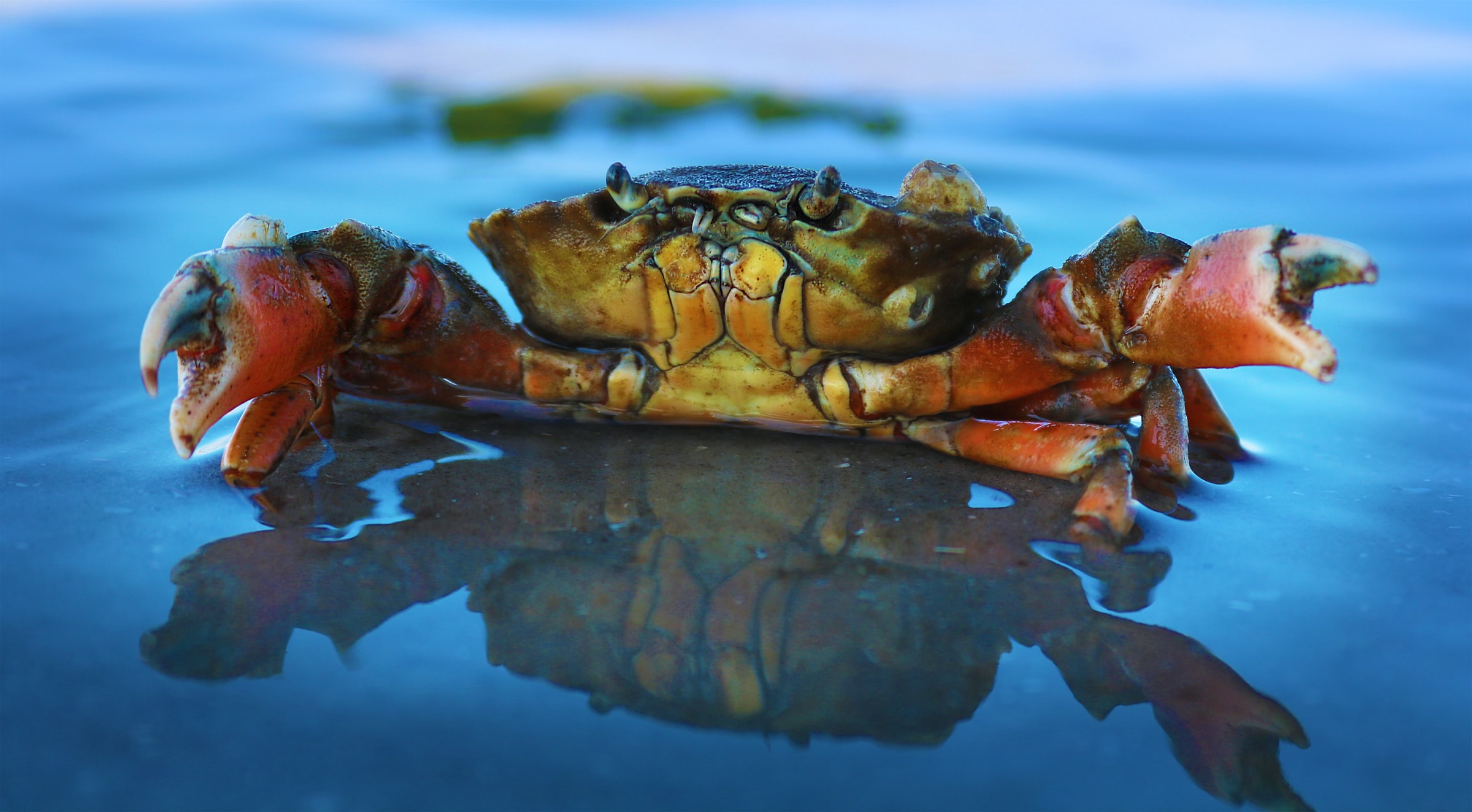 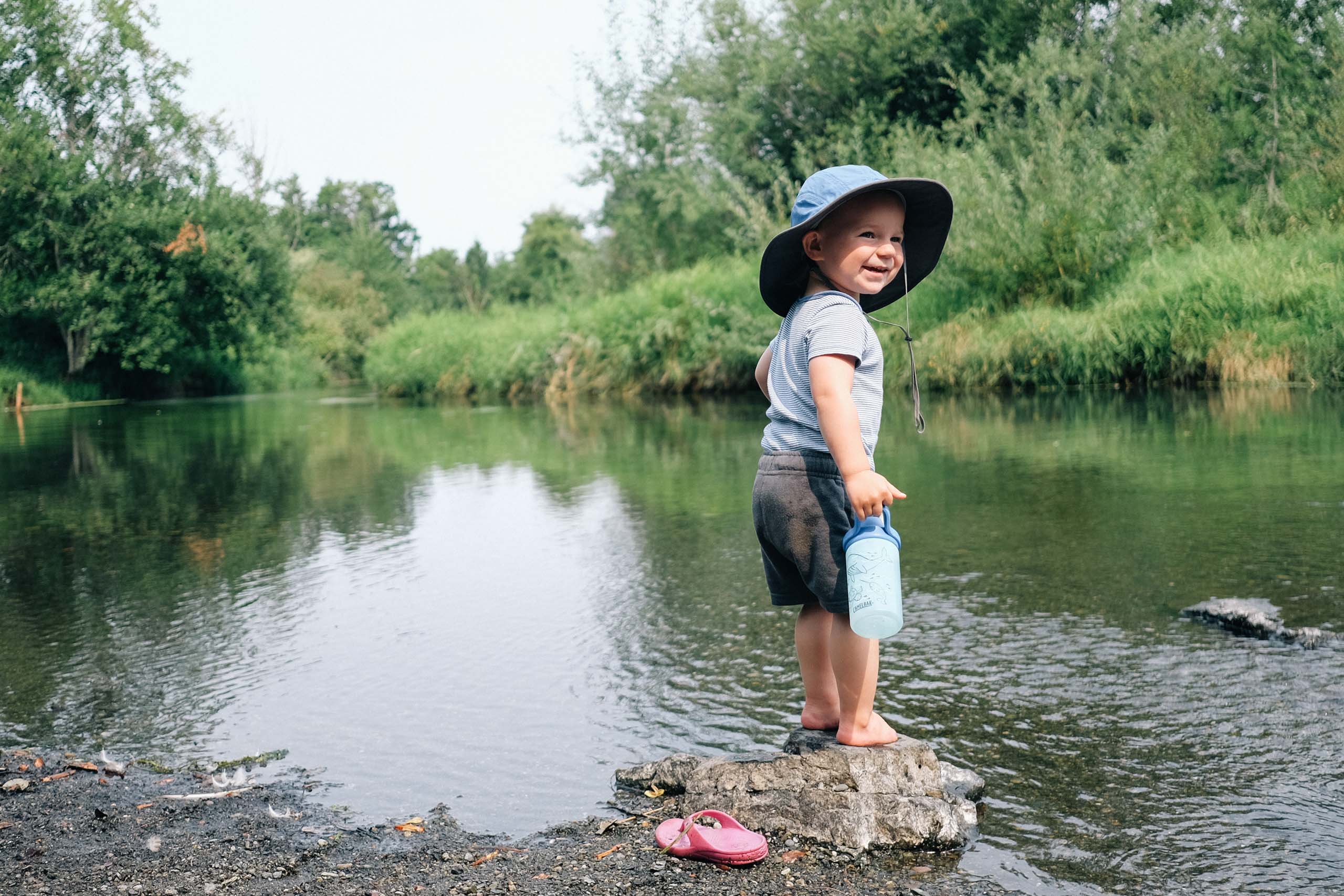 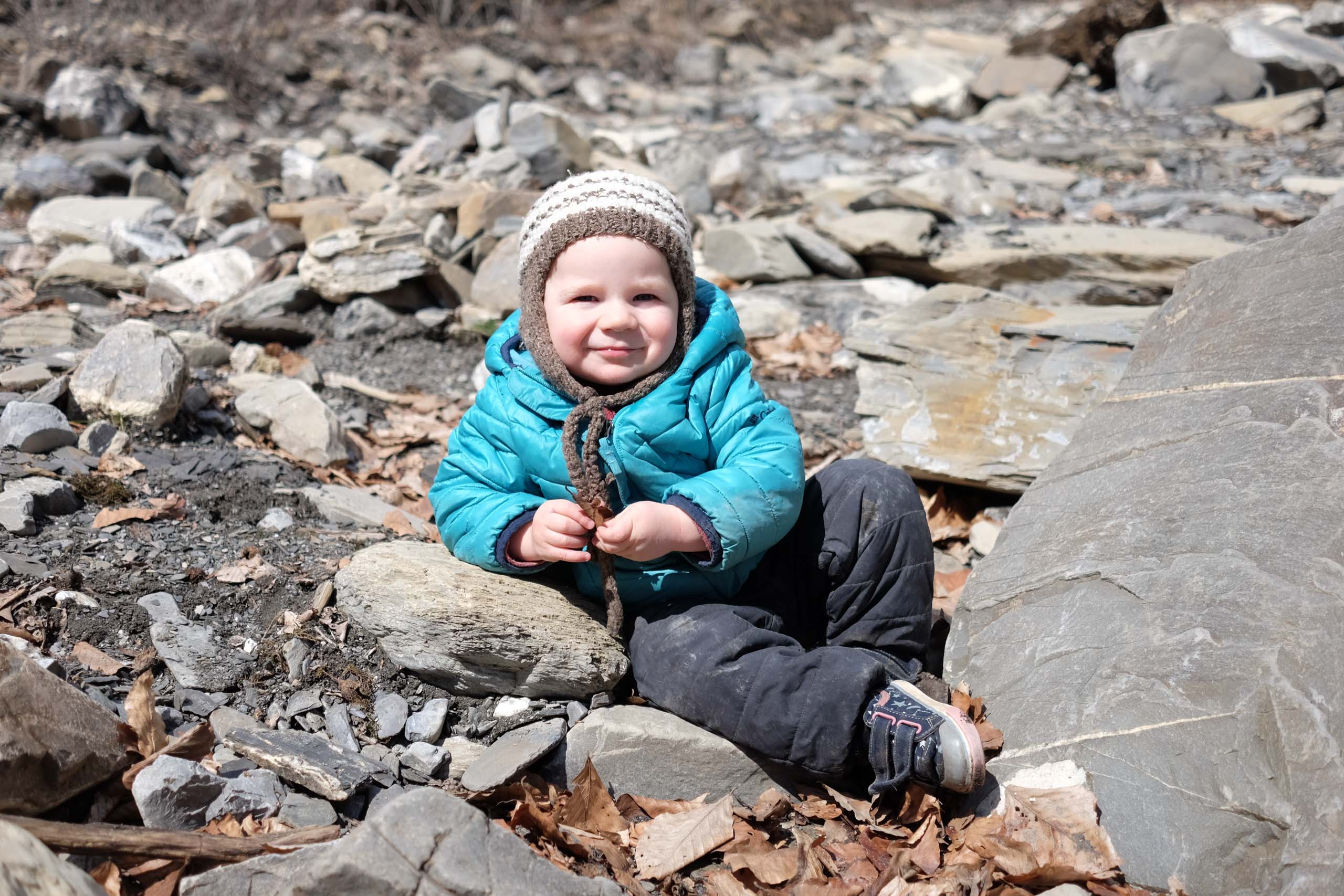 Idara at Four and a Half 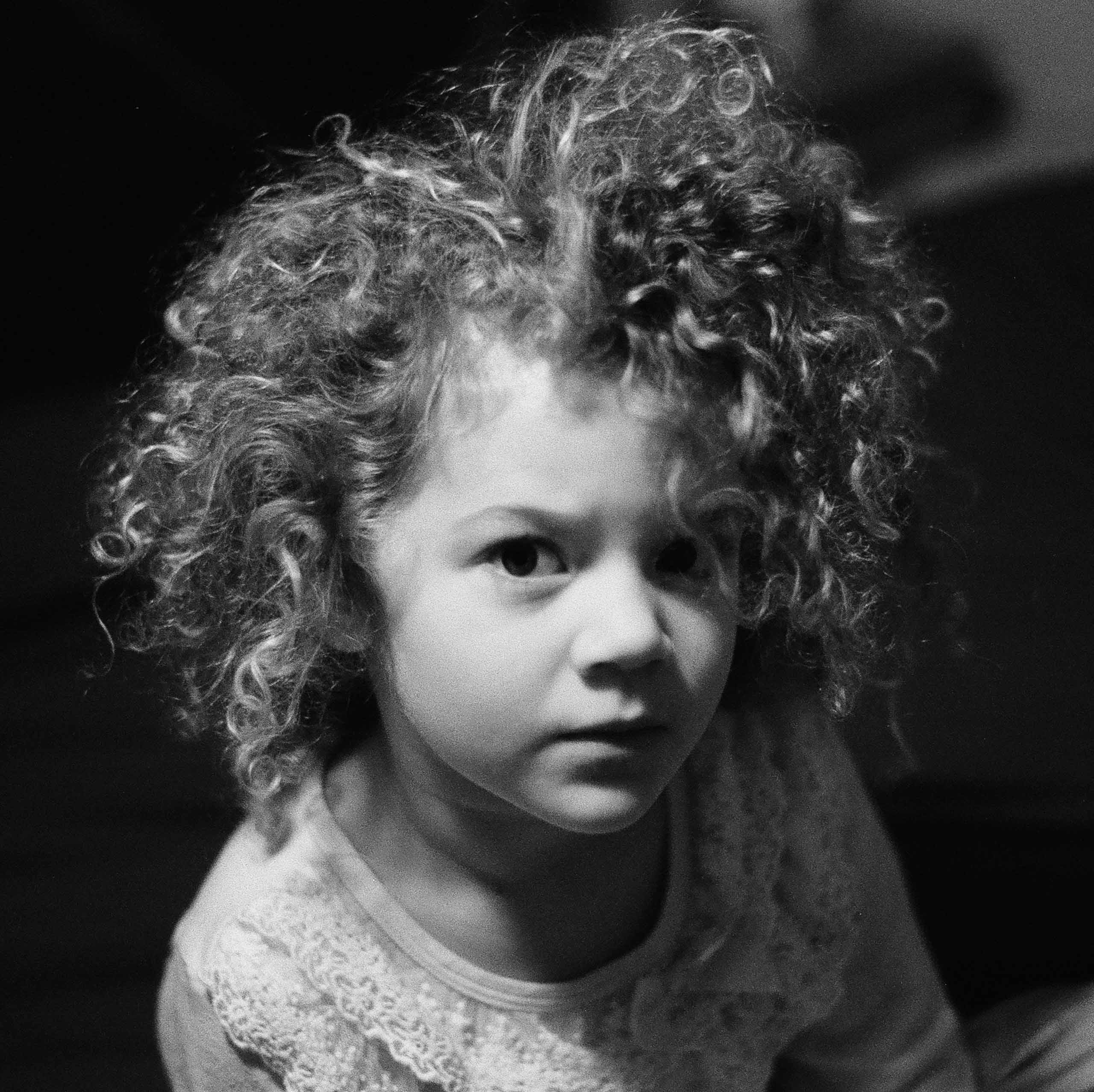 I promise this post isn't nearly as serious as this photo makes it look. 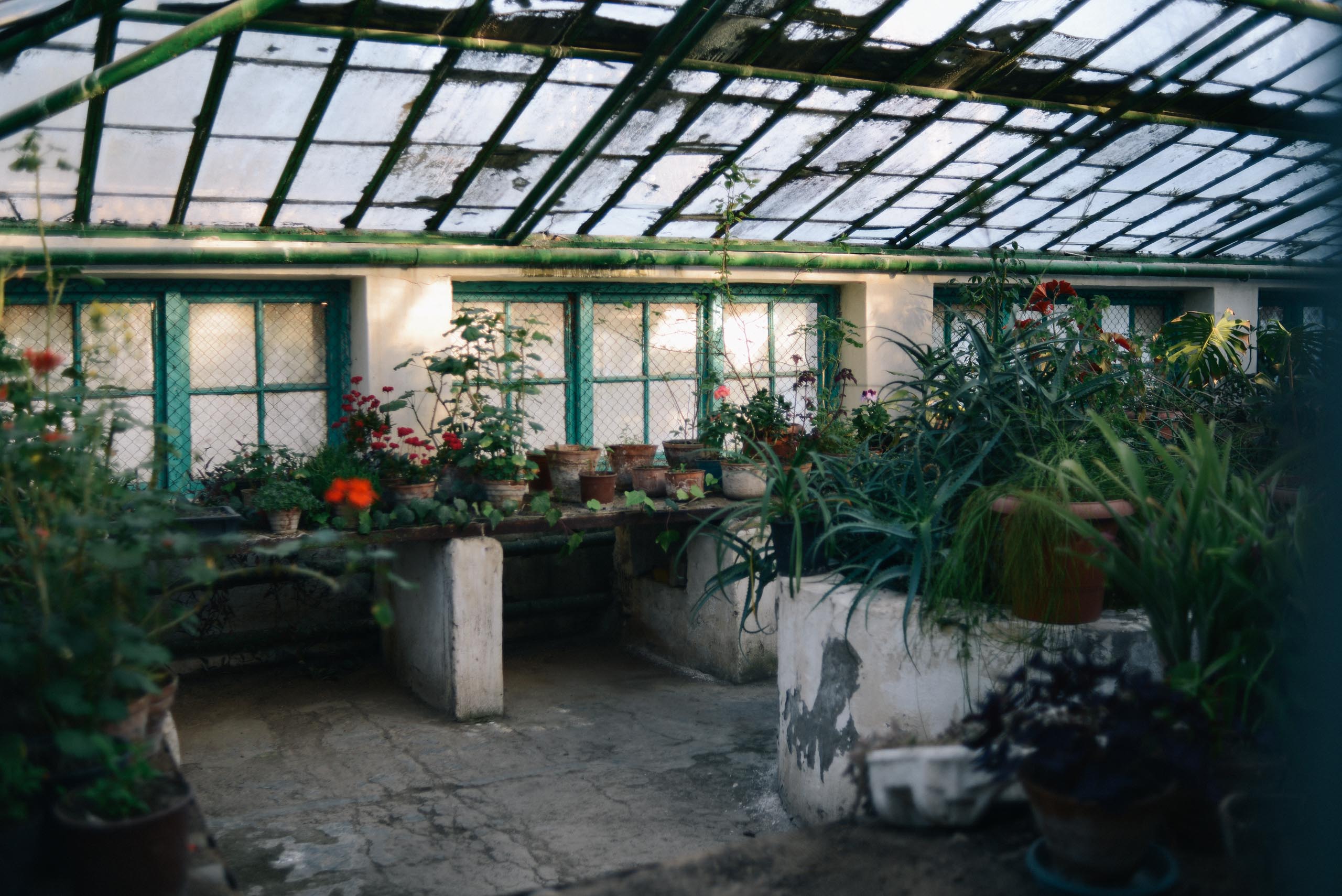 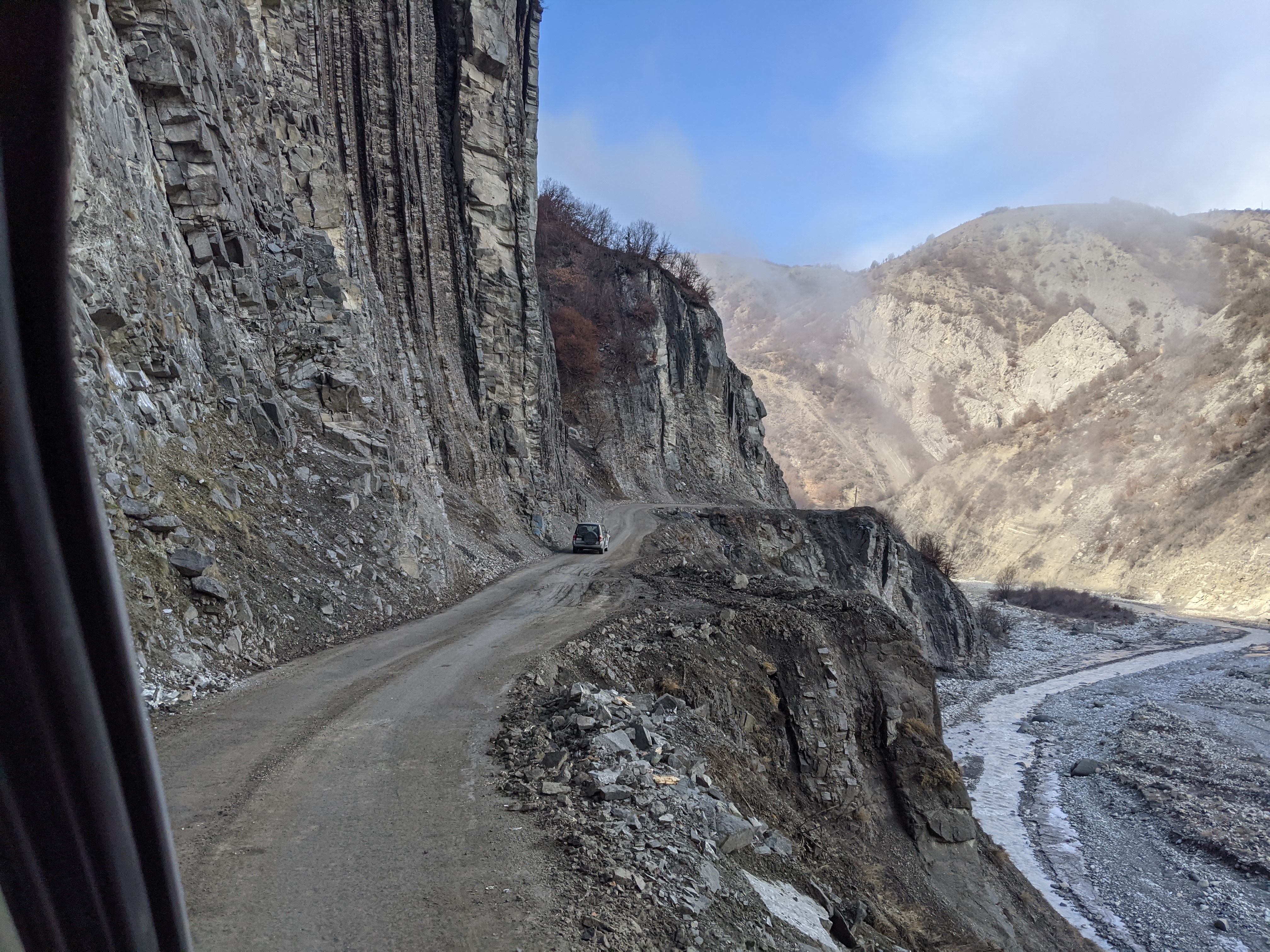