Oren at Two and Three Quarters 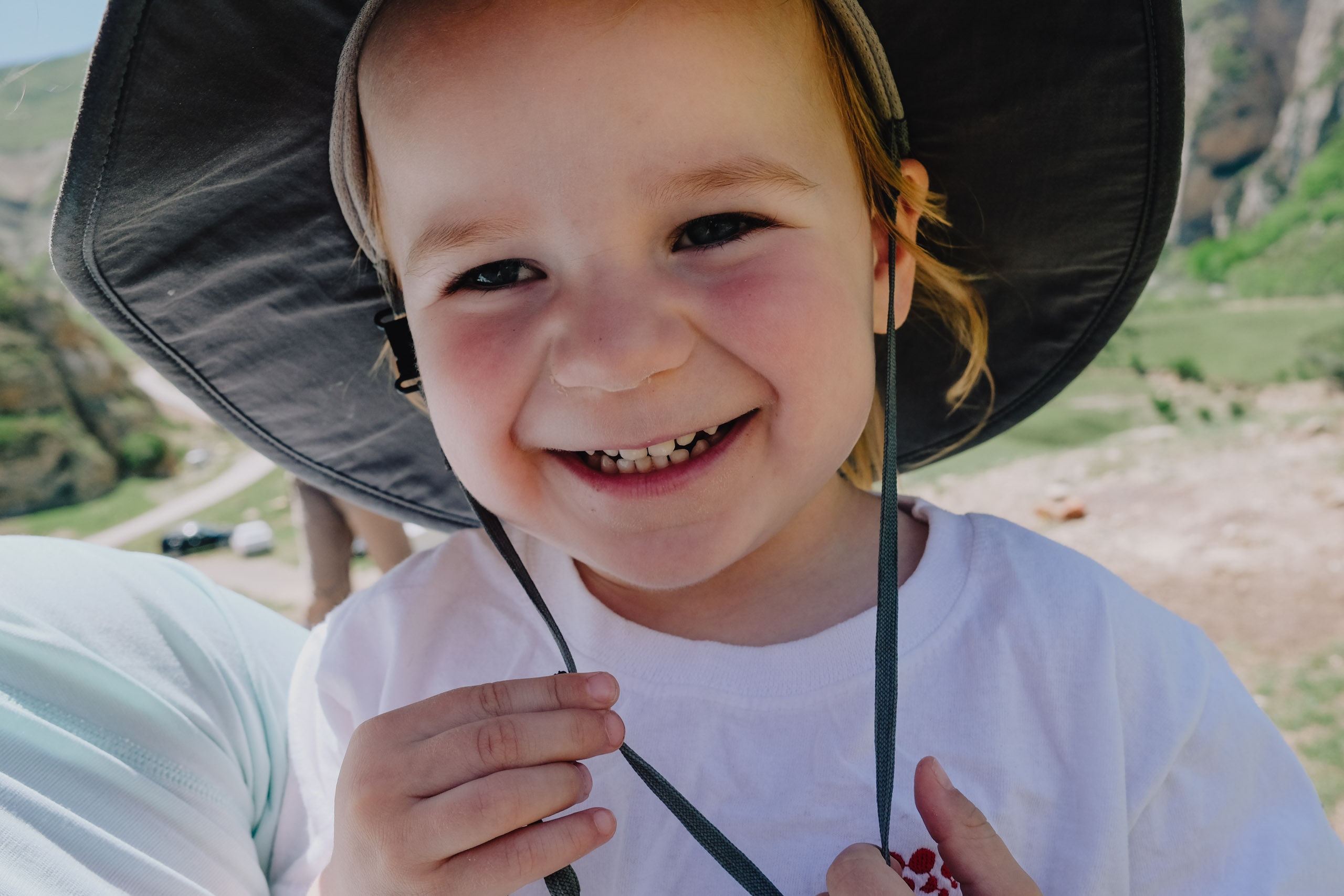 People often comment on how Oren is always smiling, which is probably because they don’t have to put his shoes on, brush his teeth, put him to bed, or really get him to do anything that he doesn’t want to do. But in general, yes, he does smile a lot. 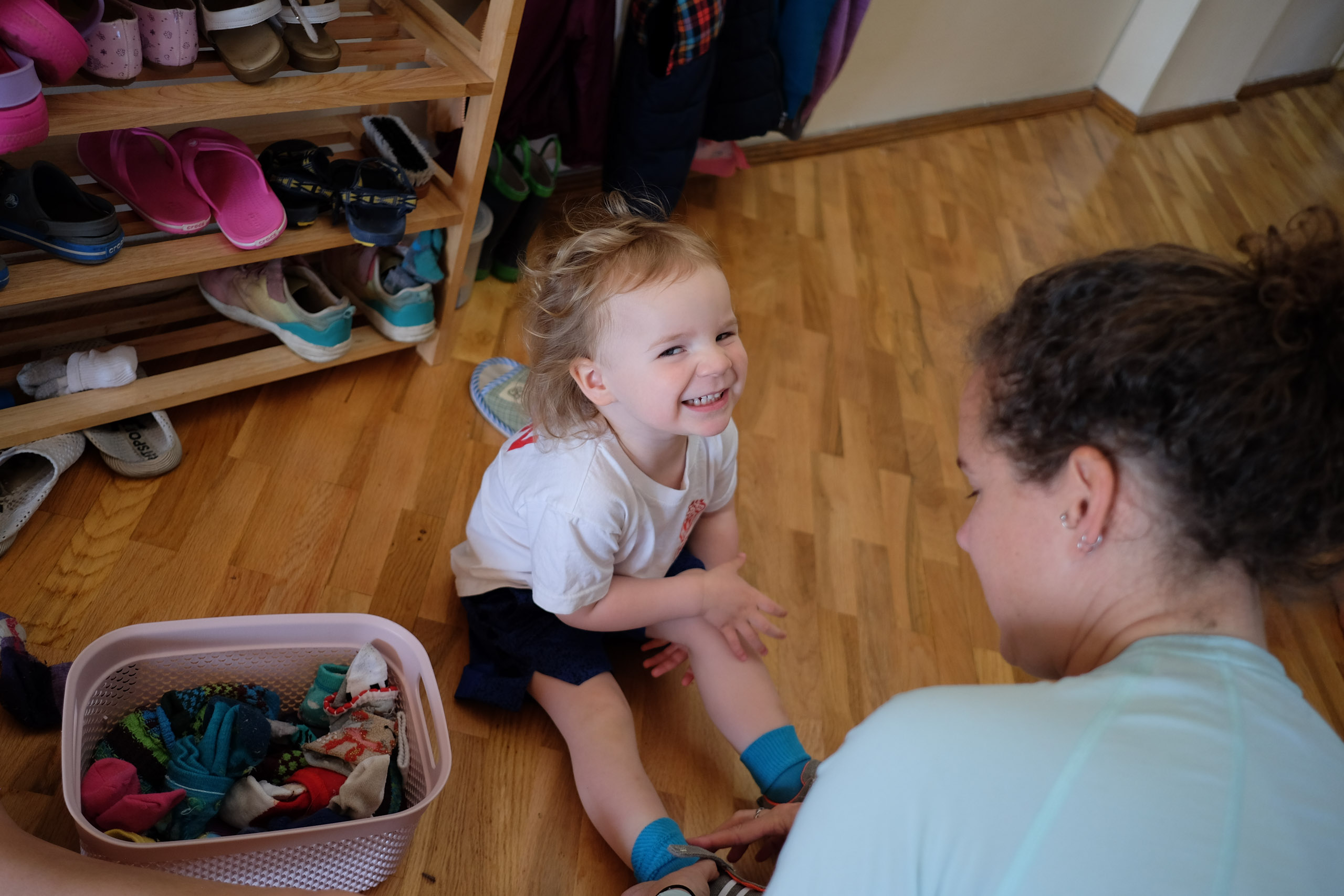 Okay, I guess he does sometimes smile when we’re putting on his shoes. 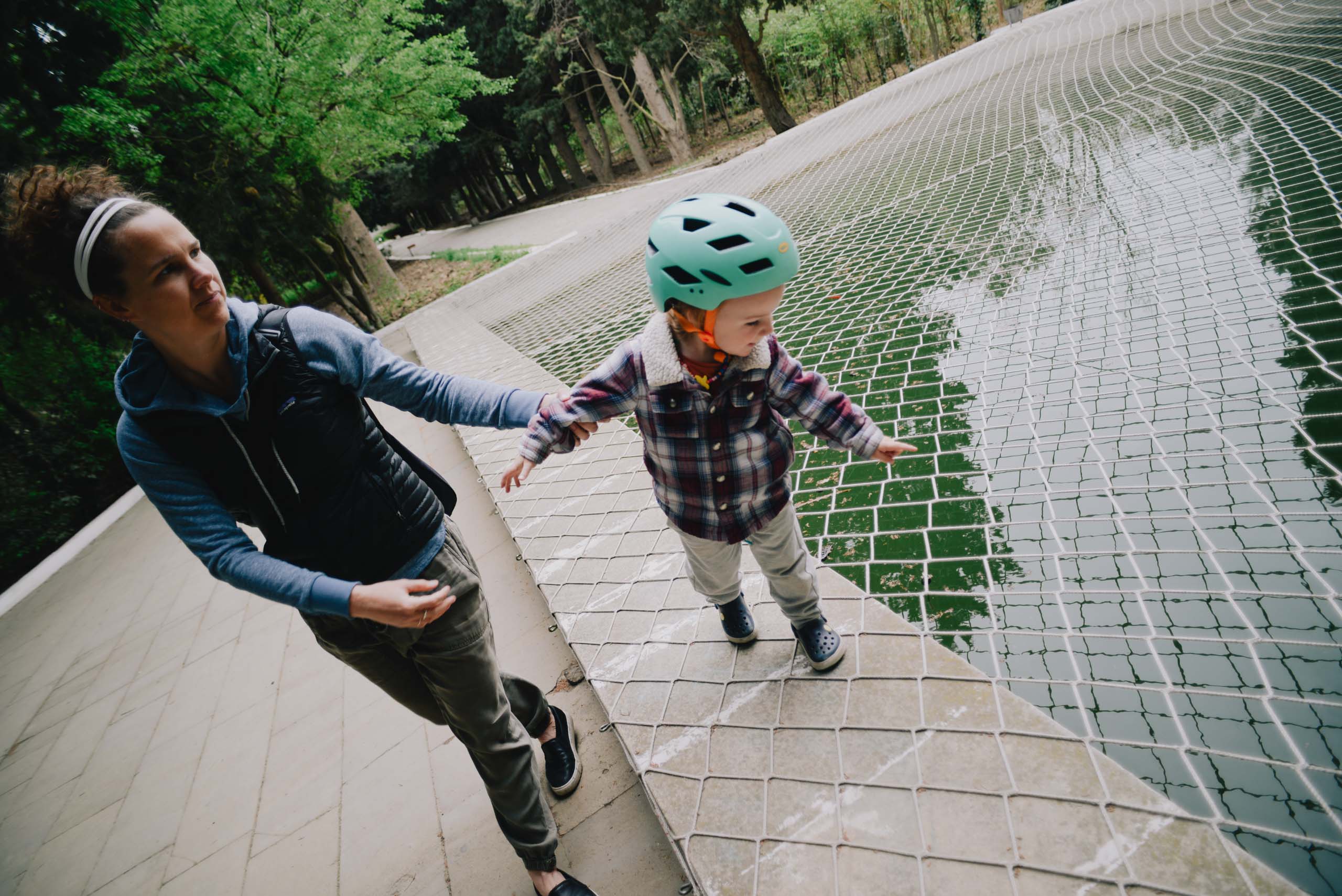 Oren and Rachael at the botanical garden in Baku. Note the holding hand, the netting, and the helmet. Safety first. 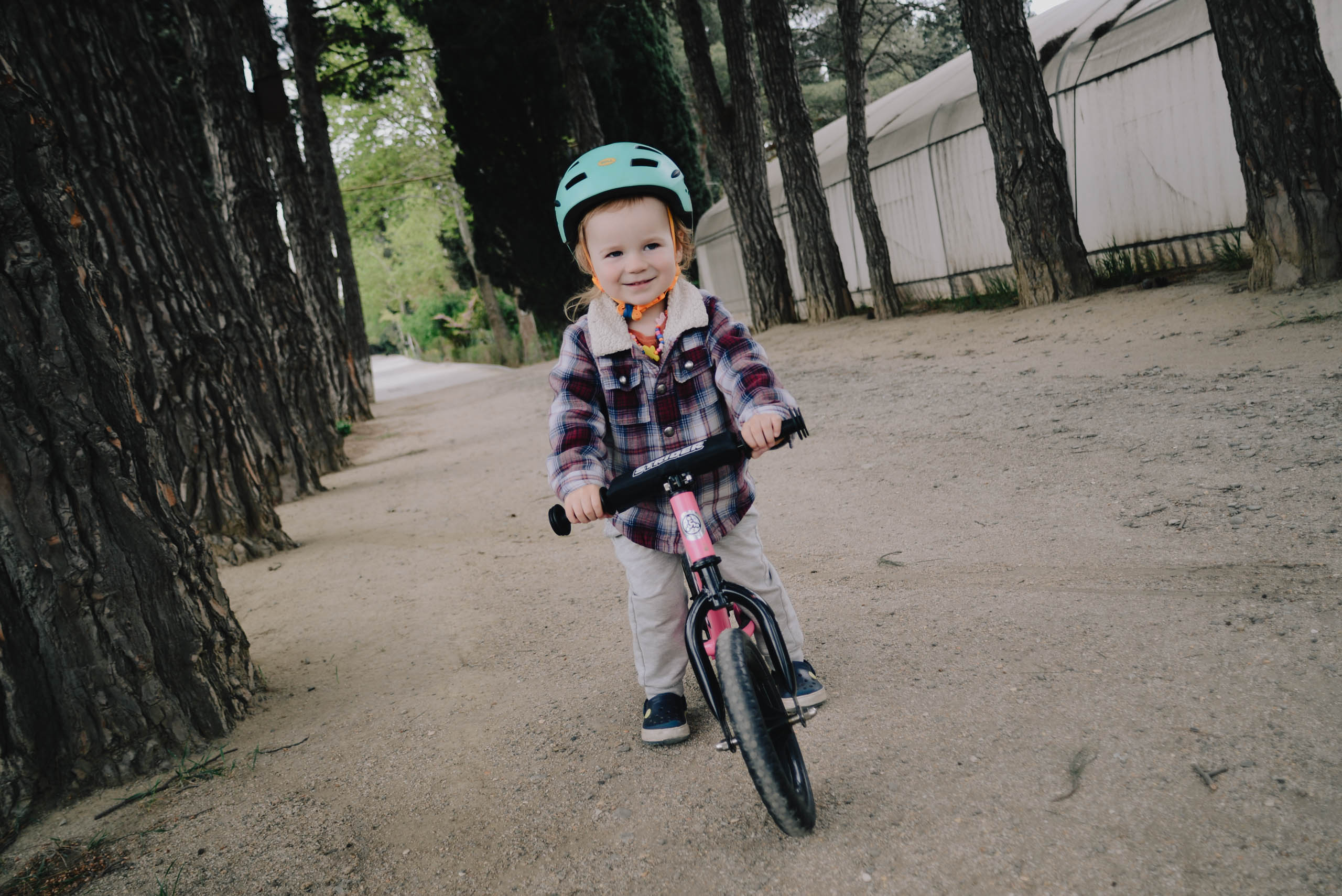 Oren still hasn’t quite mastered the strider, but he does push it around every once in a while. 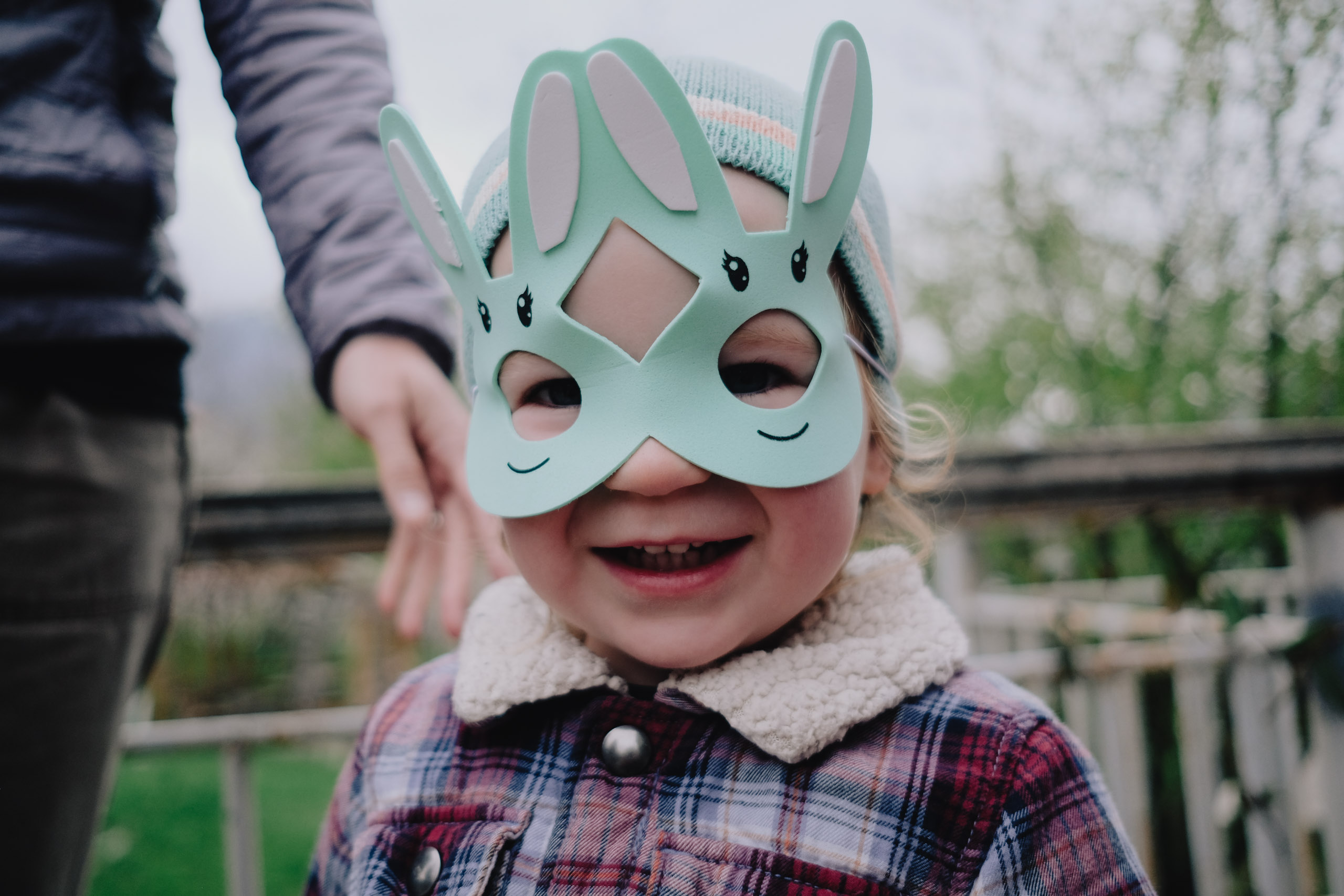 Oren at a DIY Easter egg hunt back in April. 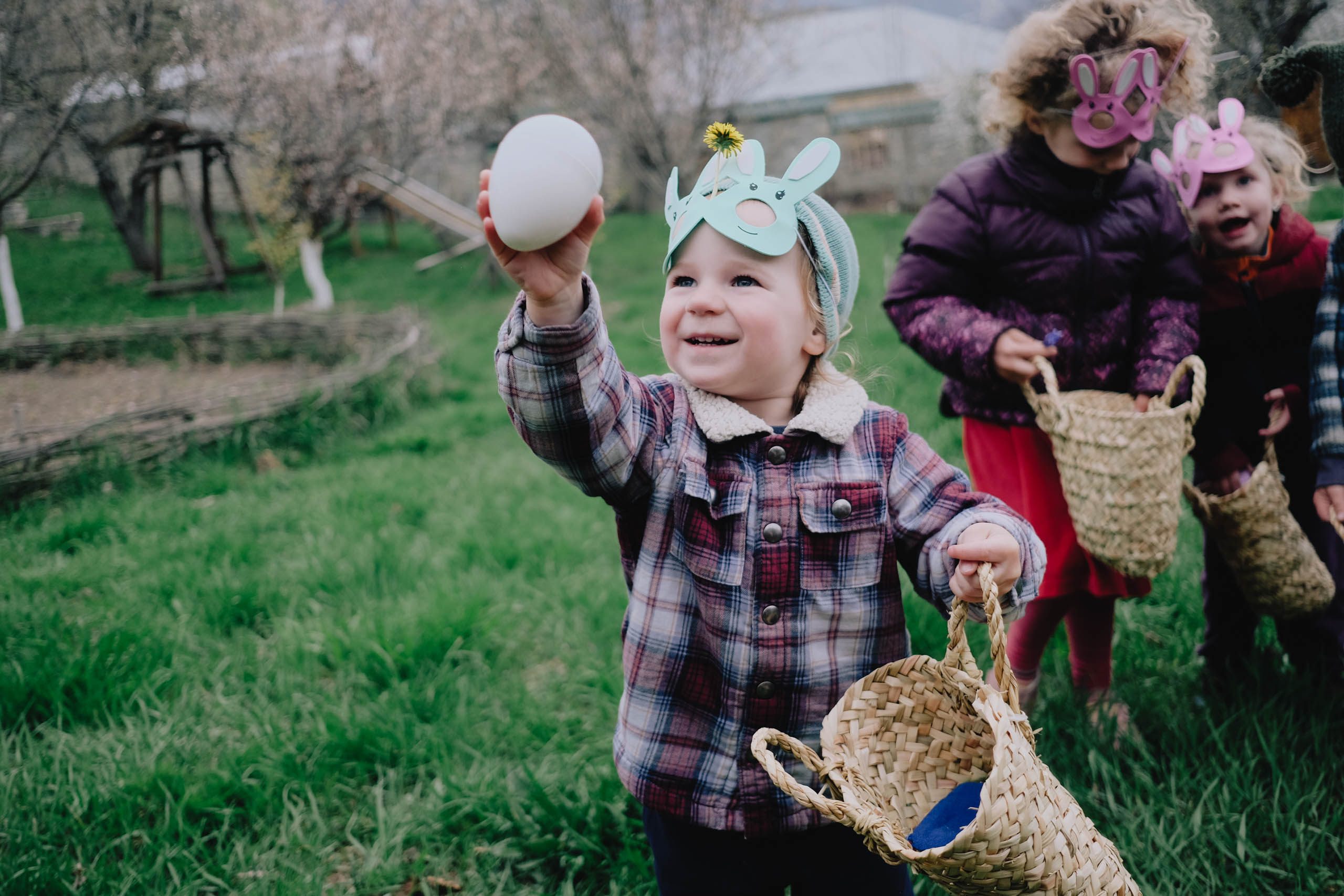 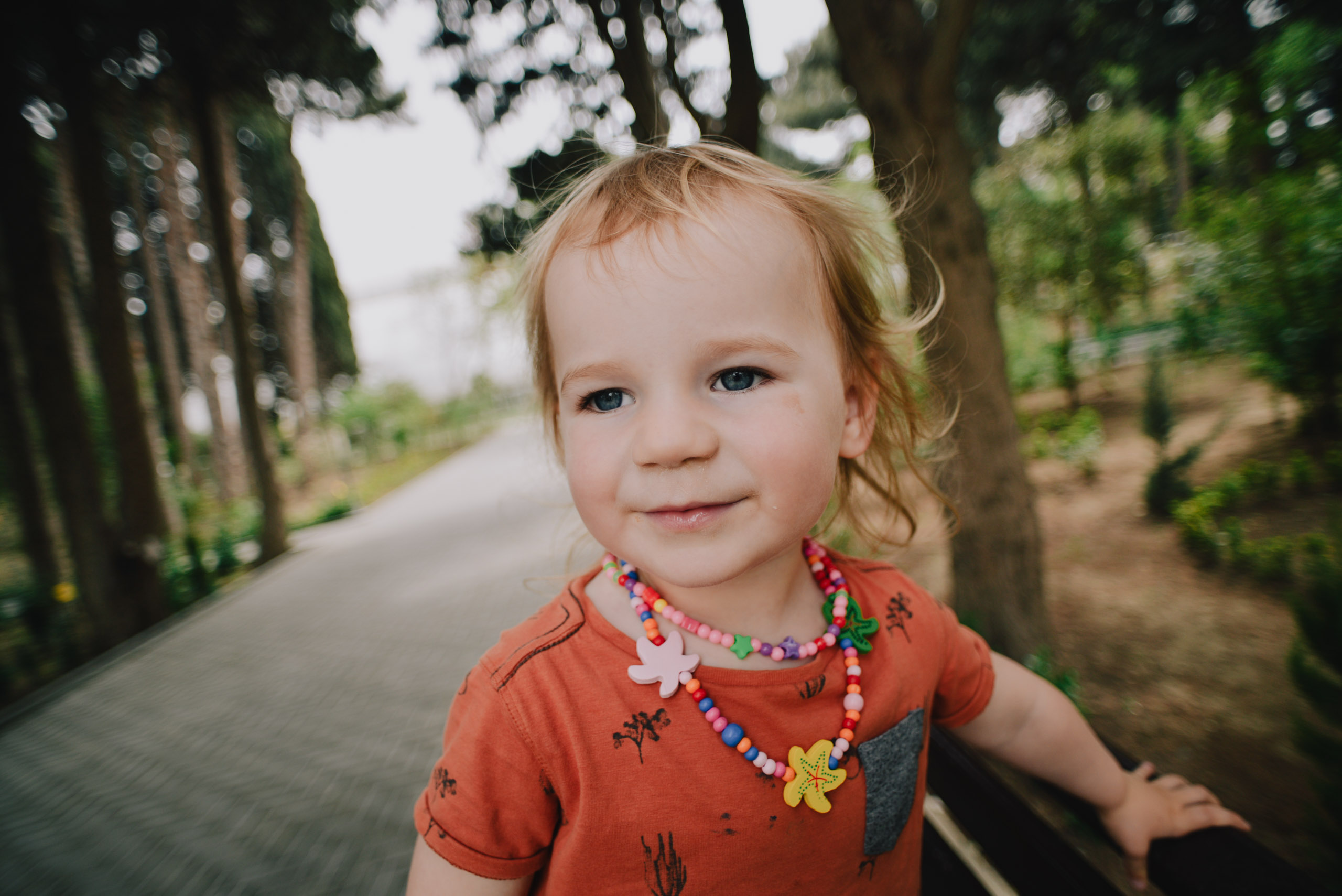 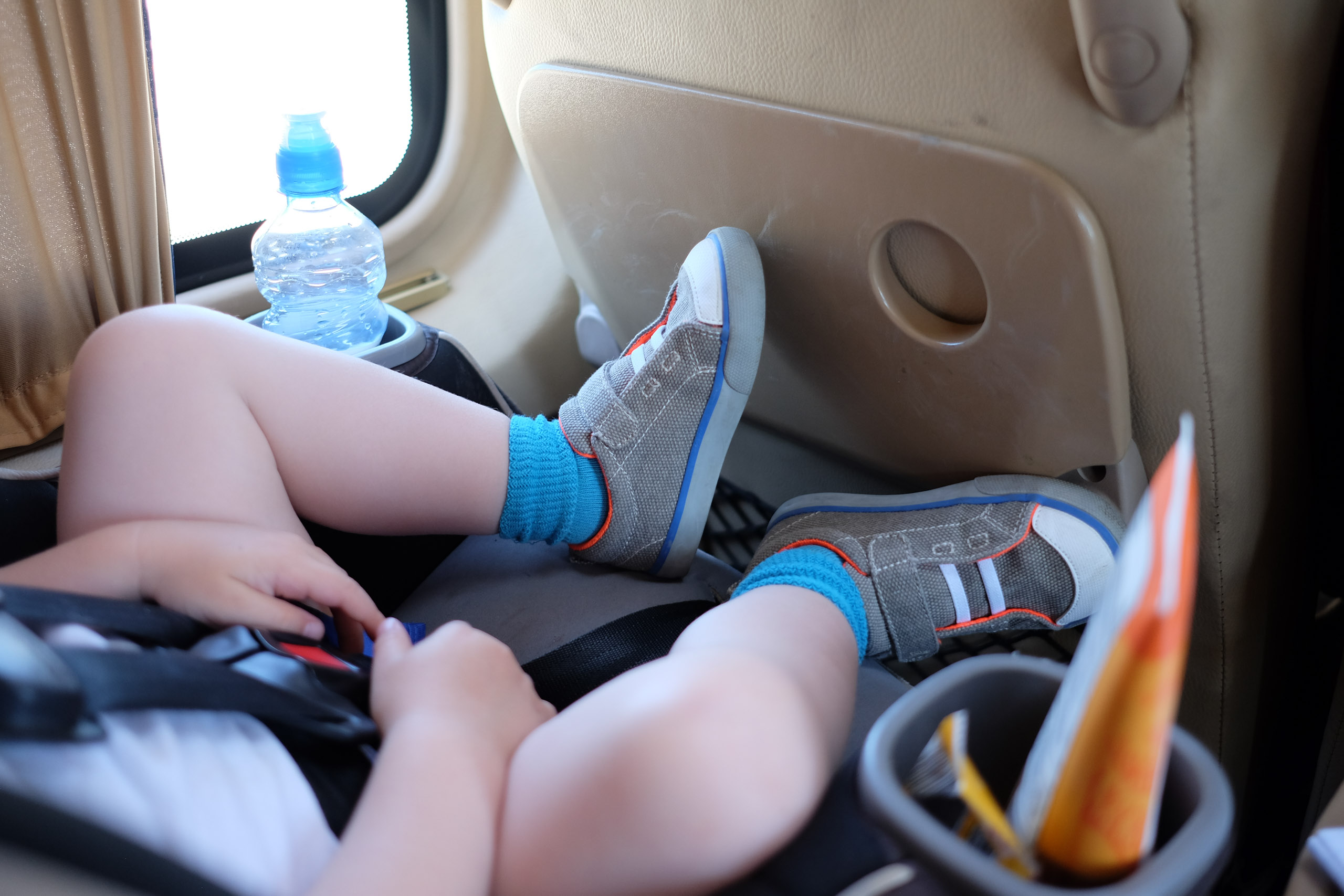 He often has to fold his legs when he’s in his carseat. He never complains, probably because he doesn’t know any different. 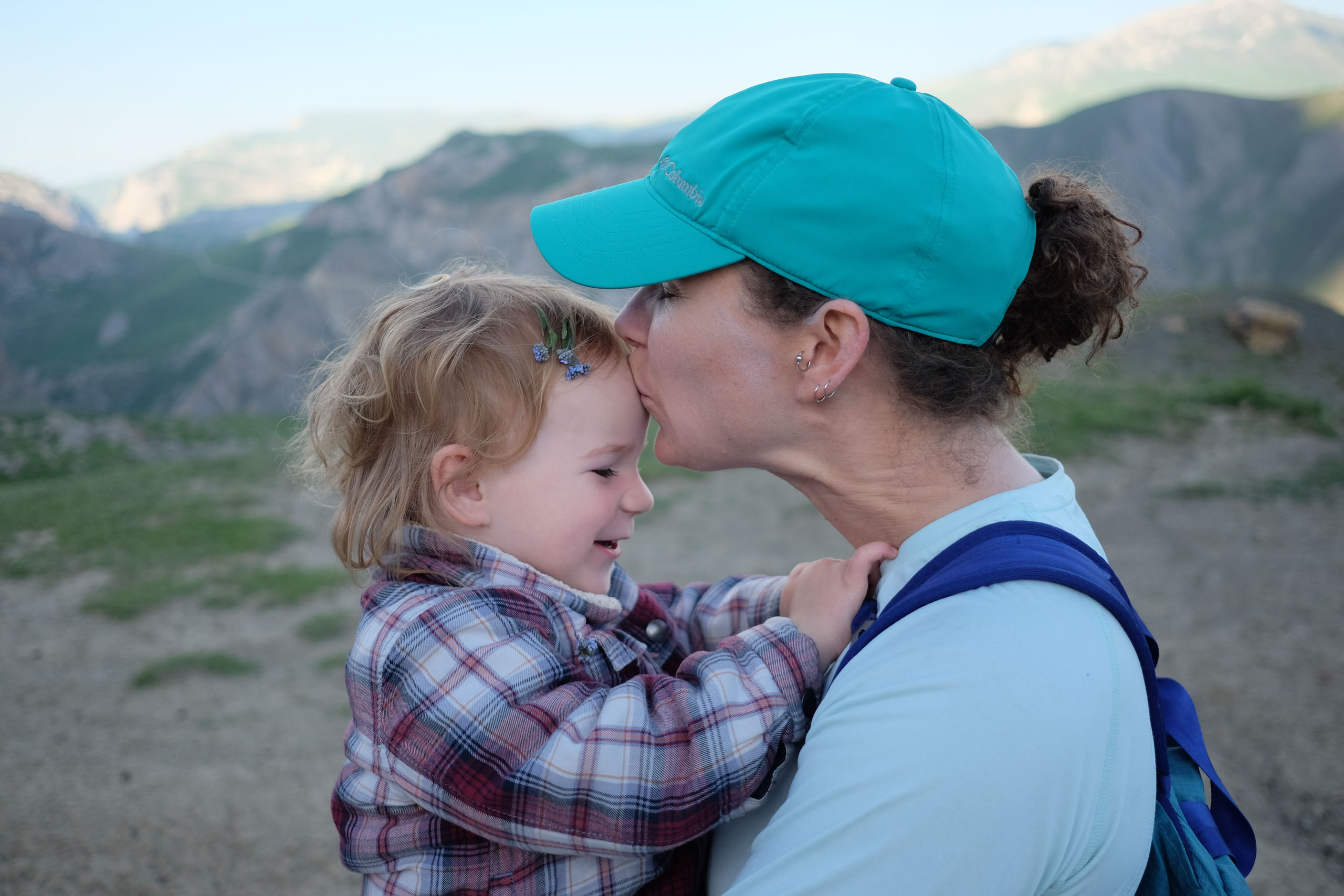 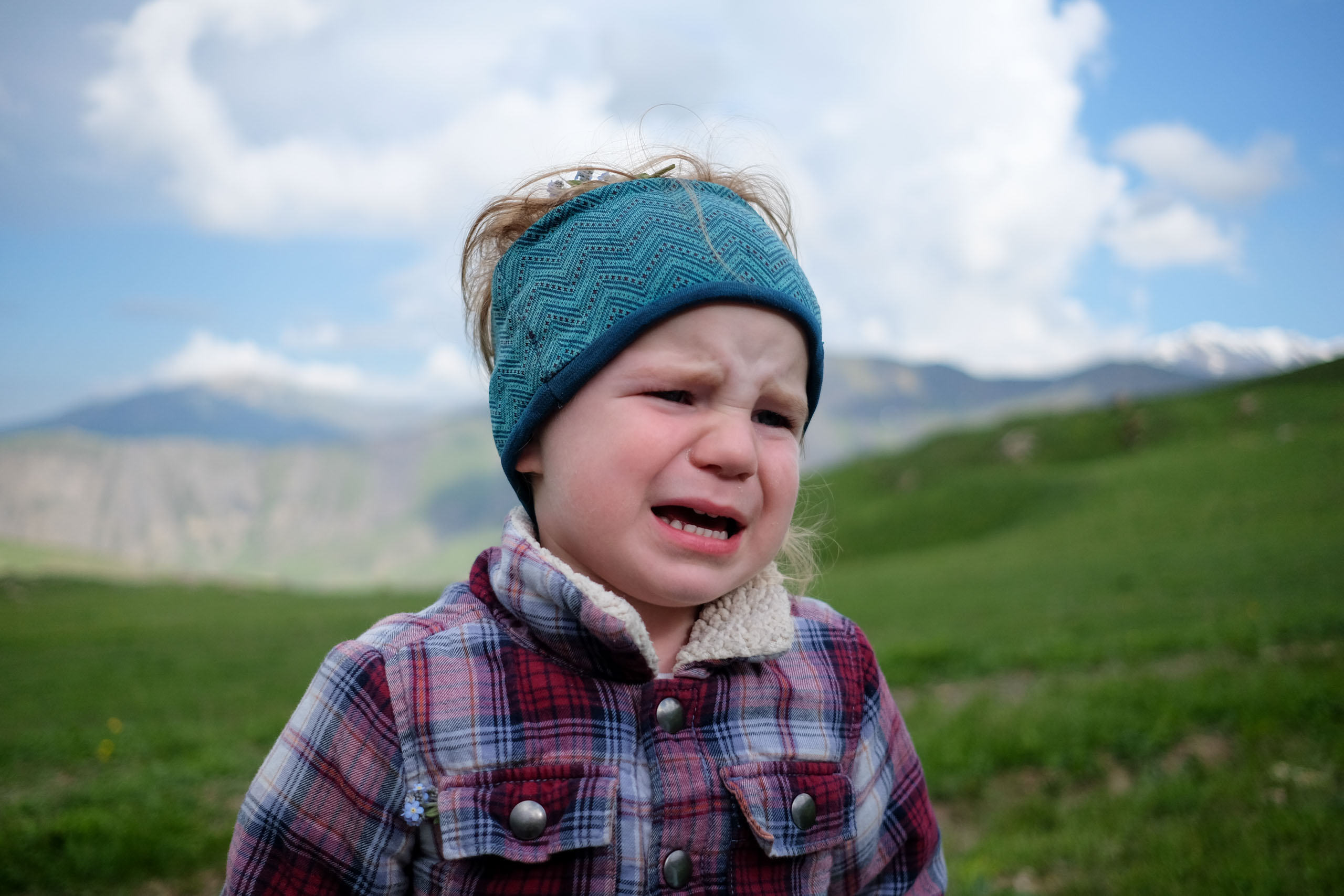 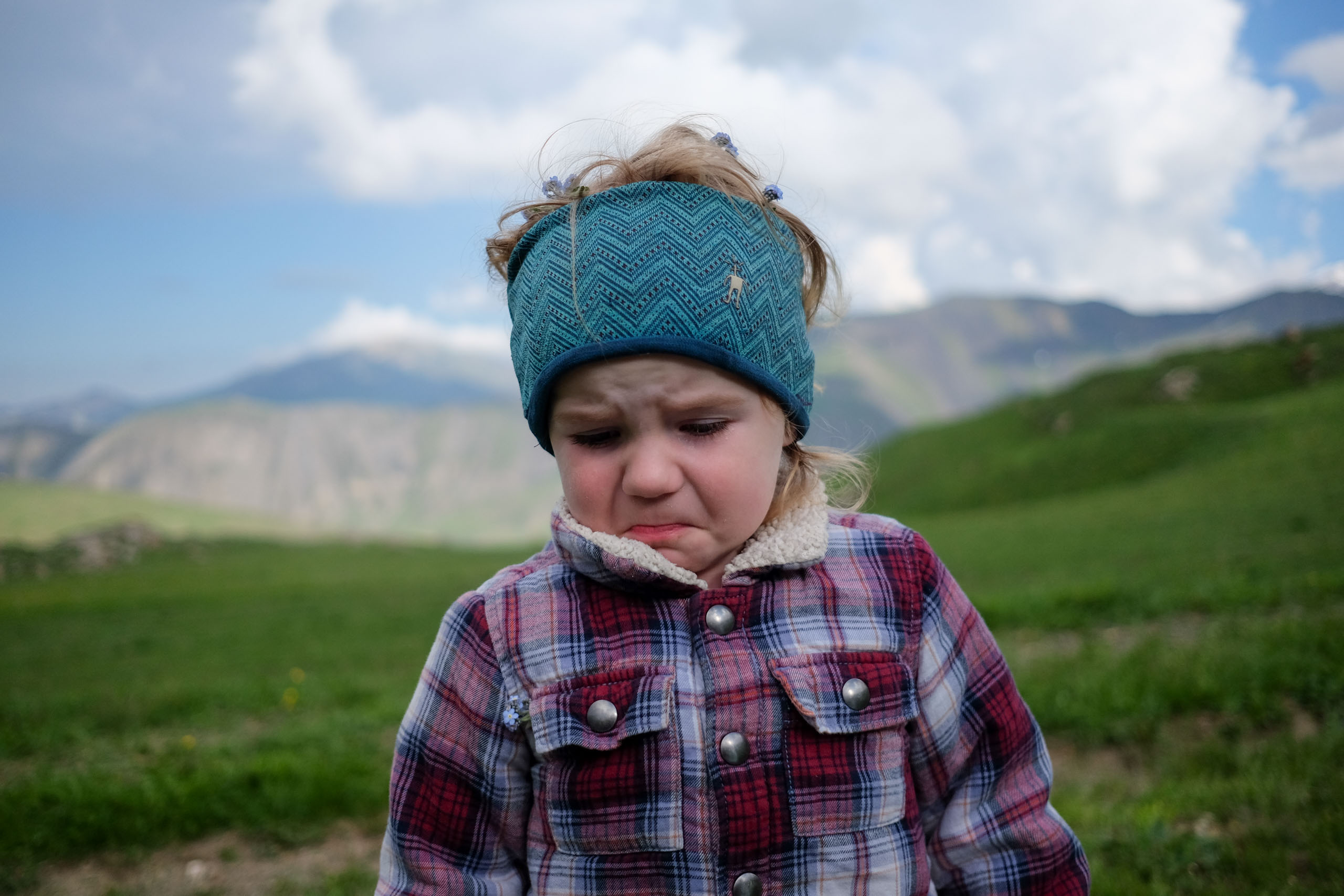 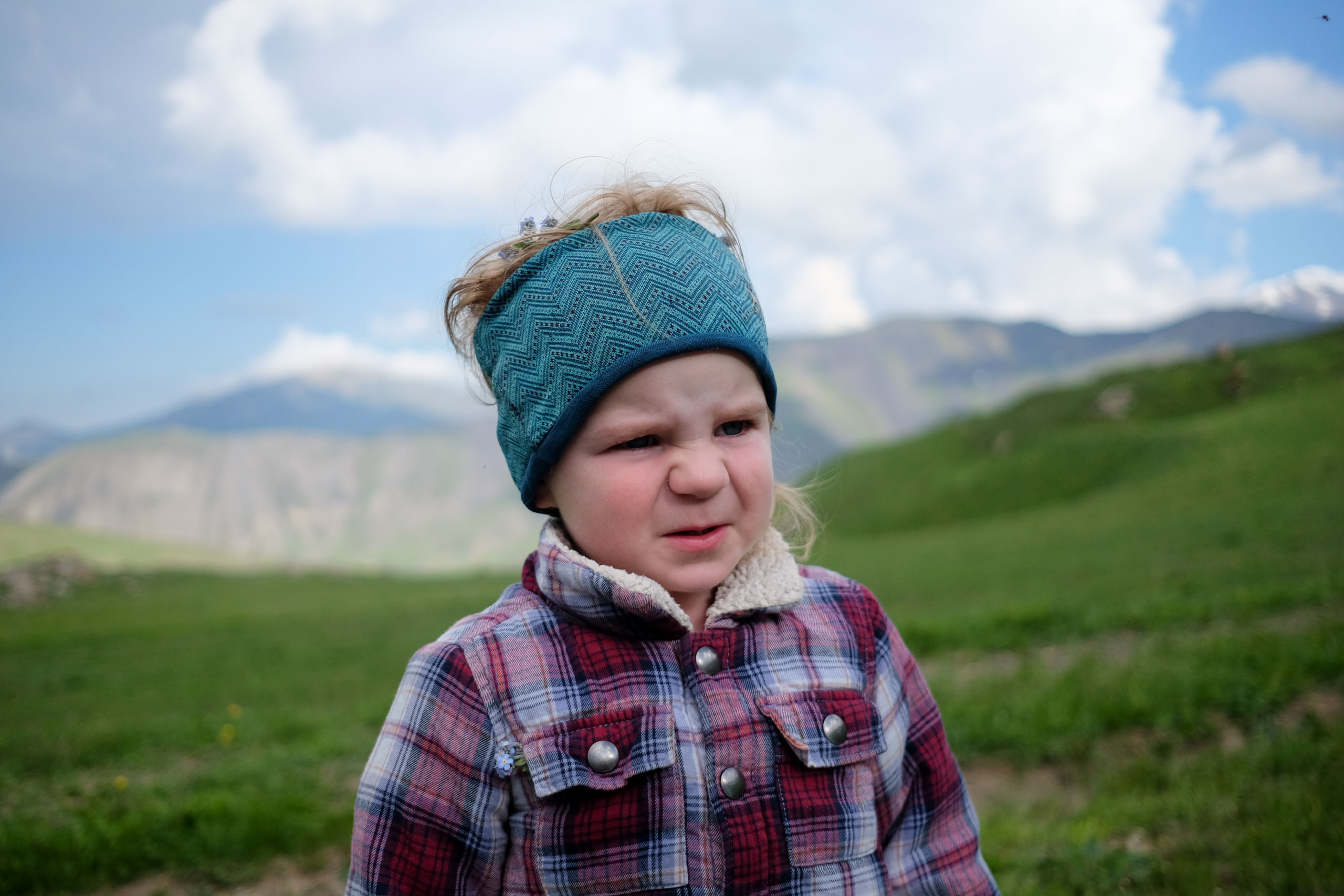 Oren starting to pull it together. 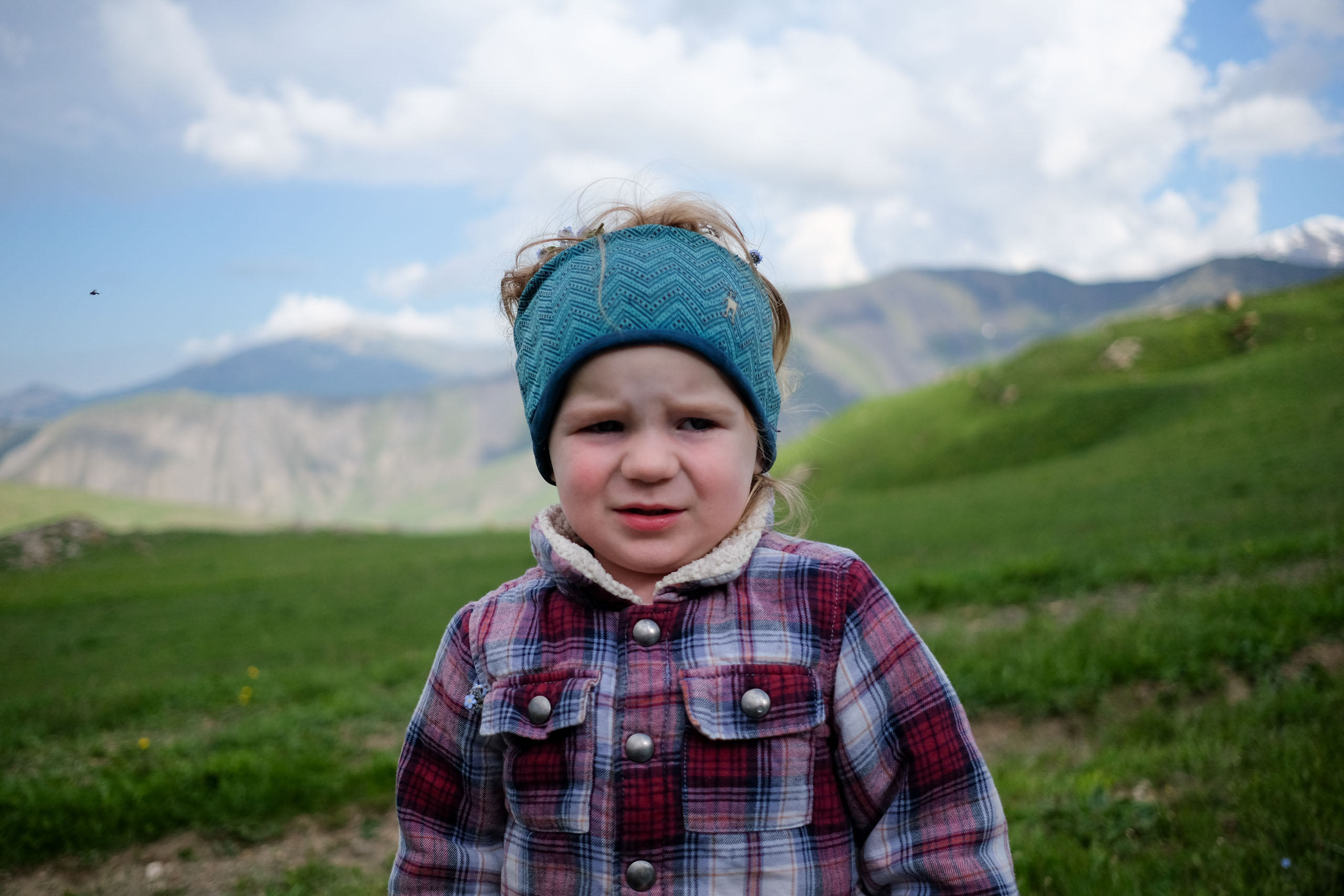 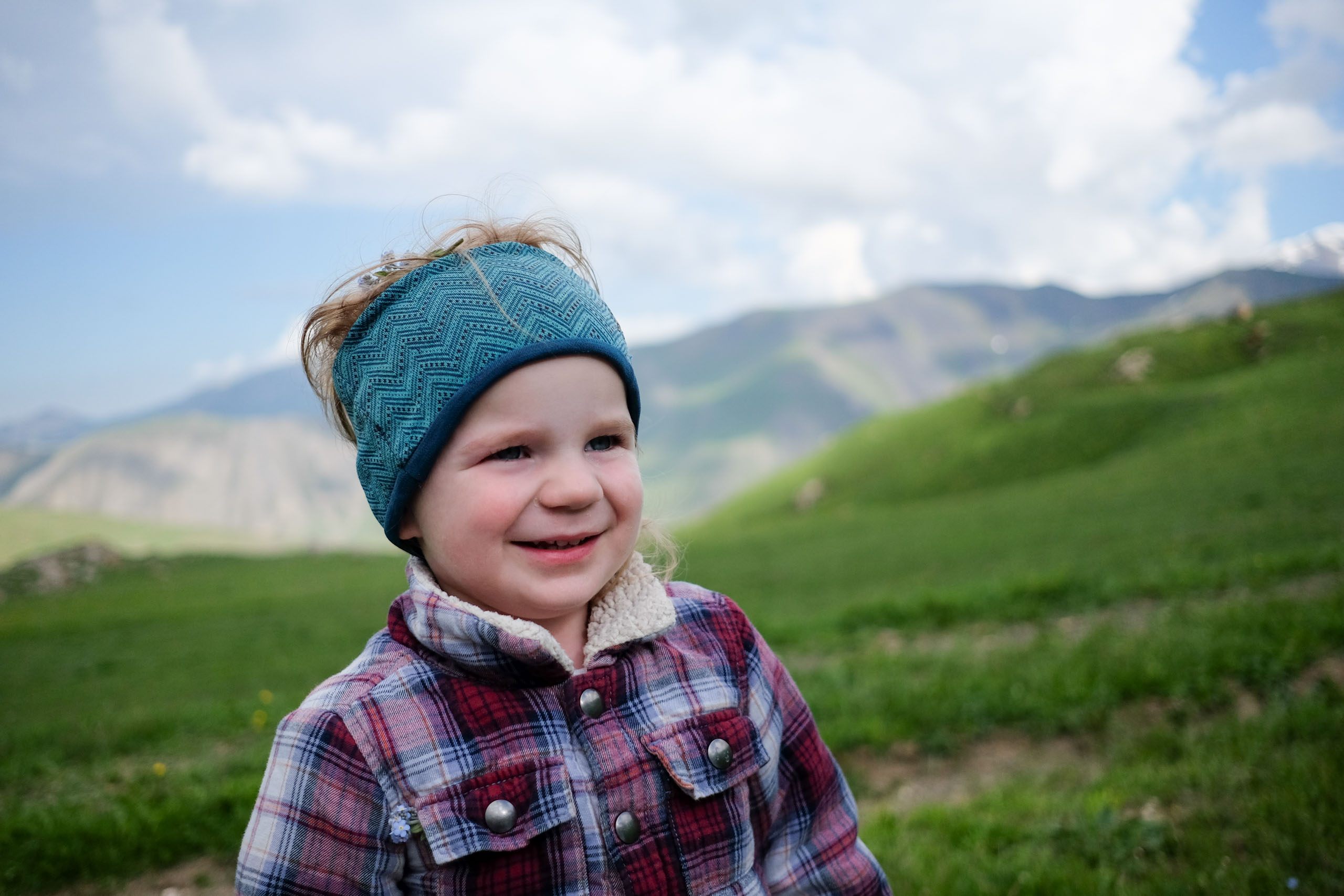 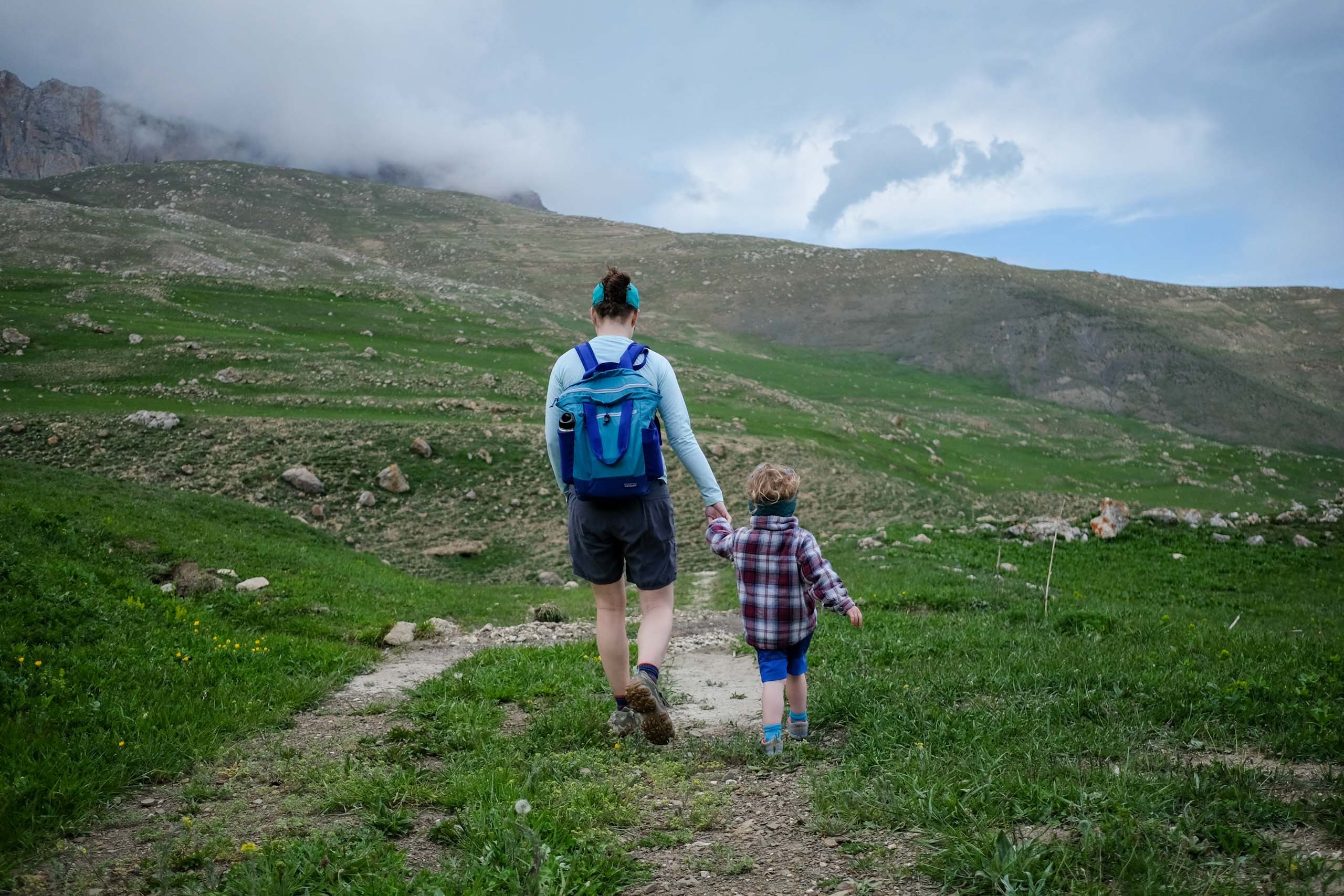 Walking with Rachael near Xinaliq in northern Azerbaijan.