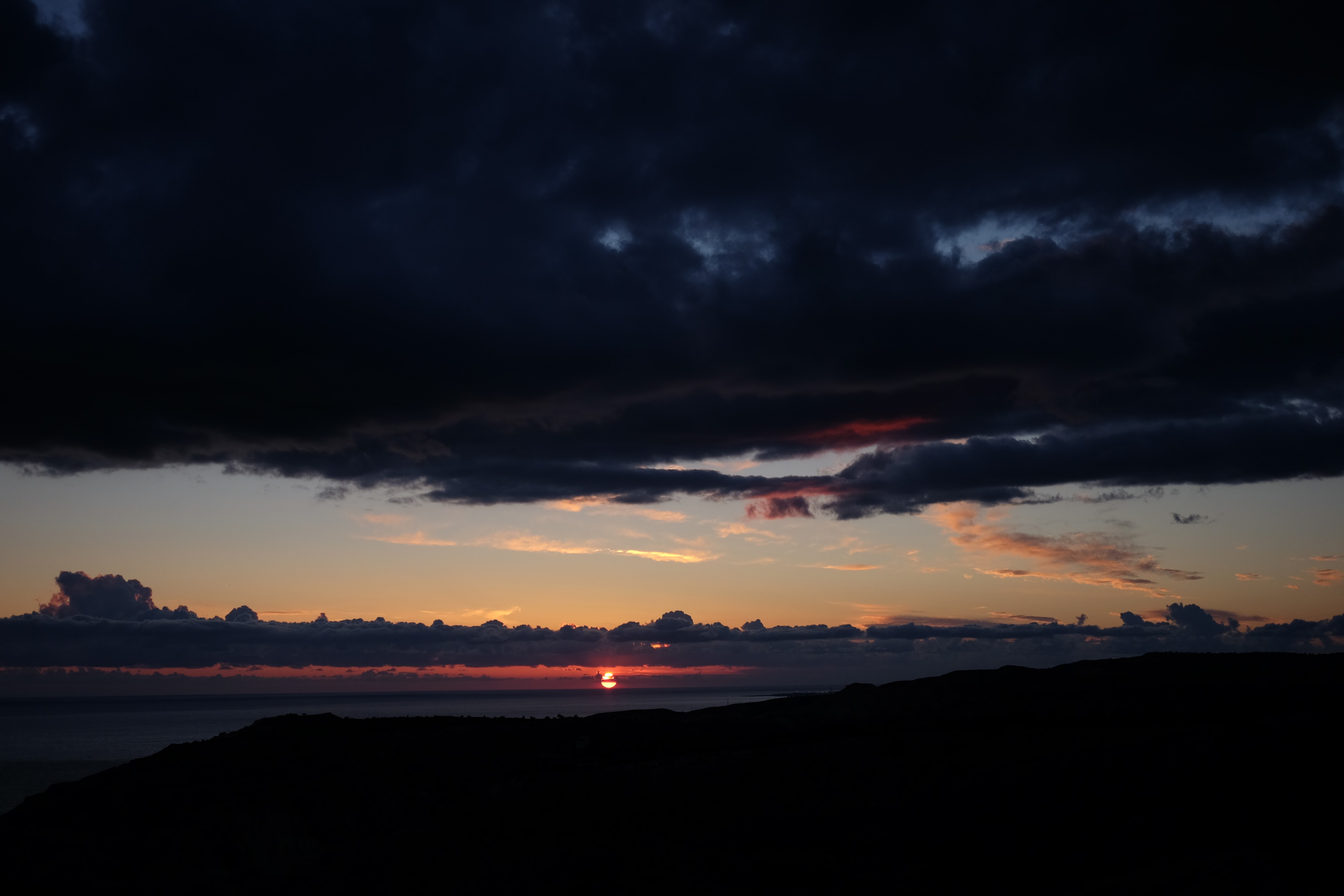 Four years ago, when we first decided to come to Qatar, we were so skeptical of our ability to make it here that we set up a meeting with the school’s director specifically to ask what would happen if we left halfway through our two-year contracts. I still felt a sneaking suspicion that the job offers were too good to be true. And Rachael, for her part, still wasn’t very excited about living in an ultra-conservative Muslim country.

We did come back. First to complete our two-year contracts, and then again, and again. This past December we were faced with the same decision: turn four years into five or move on to another adventure. After hours of discussion between ourselves and with friends and family, and several SWOT analyses, we’ve decided that this year will be our last.

Just like choosing to come here in the first place, this wasn’t a decision we made lightly or in passing. In many ways, Qatar has become our home, and leaving home is never an easy decision.

Why stay? Our coworkers. Our friends and our friends who became family. The sunshine. The salary. The proximity to interesting destinations and the time to travel to them. Having two months every summer to spend with family in Oregon. I could go on and on and on.

Why leave? Like I said, there were two main reasons. First, I want to go back to school to earn a different degree (more on that soon). The second is harder to describe, but it’s the more important of the two. Have you ever been in a relationship that just ran its course? The kind where both people woke up one morning and realized that it was over? That’s how I started to feel about Qatar, that we’d come here to do and feel and see and experience, and that we’d done and felt and seen and experienced.

I’ll spend the rest of my life figuring out what it meant to spend the last four years of my twenties in Qatar: to get married in the beginning and come back a father, to leave home only to make a home, to be convinced over and over and over again that you meet good people wherever you go. But like I said, thinking about these things come later. Right now I need to pack.