When Idara wakes up this morning she’ll be six years old. My earliest memories are from when I was about six. I remember a birthday party at the Enchanted Forest, a homegrown amusement park based on Grimm’s fairy tales, with Karson and Taylor. I remember an invitation to another friend’s house to frost cookies for Christmas. I thought the point was to leave them outside in the cold.

It’s not impossible to imagine that Idara will remember this birthday for the rest of her life. The helium balloon tied to her chair in the kitchen, the big pin on her plate that we found in an old box of toys which reads, “I’m 6!” Maybe she’ll remember the waffles I’ll make when I finish writing this, or the book we’ve bought her as a gift.

Or maybe she’ll remember that yesterday after work we were trying to throw dinner together at the last minute and Rachael was nearly in tears. Idara, upset by the lack of attention, took off her shoes and threw them at the glass door to the kitchen, hard. I screwed up my face, pointed at her, and said, “This is not about you.” My words were direct and forceful enough that she ran off to her room, crying. I didn’t yell, but I got close. I felt — and feel — terrible.

I can’t help but cringe thinking about this moment of uncaring weakness forever enshrined in the annals of her memory. And all the ones that are surely coming later. Lord knows this isn’t the last time she’s going to run off to her room in tears. And I know from my experiences on either side of the child/parent relationship that I’m bound to be the center of many of them.

Then again, I think about my own parents. About their moments of weakness that are fixed forever in my memory. And I don’t love them any less for it. We prove that we’re human, again and again.

But that’s all a little heavy for a birthday, so here are seven pictures of Idara on her seven birthdays, including the one the started it all.

Seeing this face was easily the happiest moment of my entire life. You can tell that she was elated too.

On her first birthday Idara wasn’t quite sure how to eat cake. Rachael had to show her. On her second birthday Idara burst into tears when everyone sang her happy birthday.

Not sure what was going on for birthday number three. 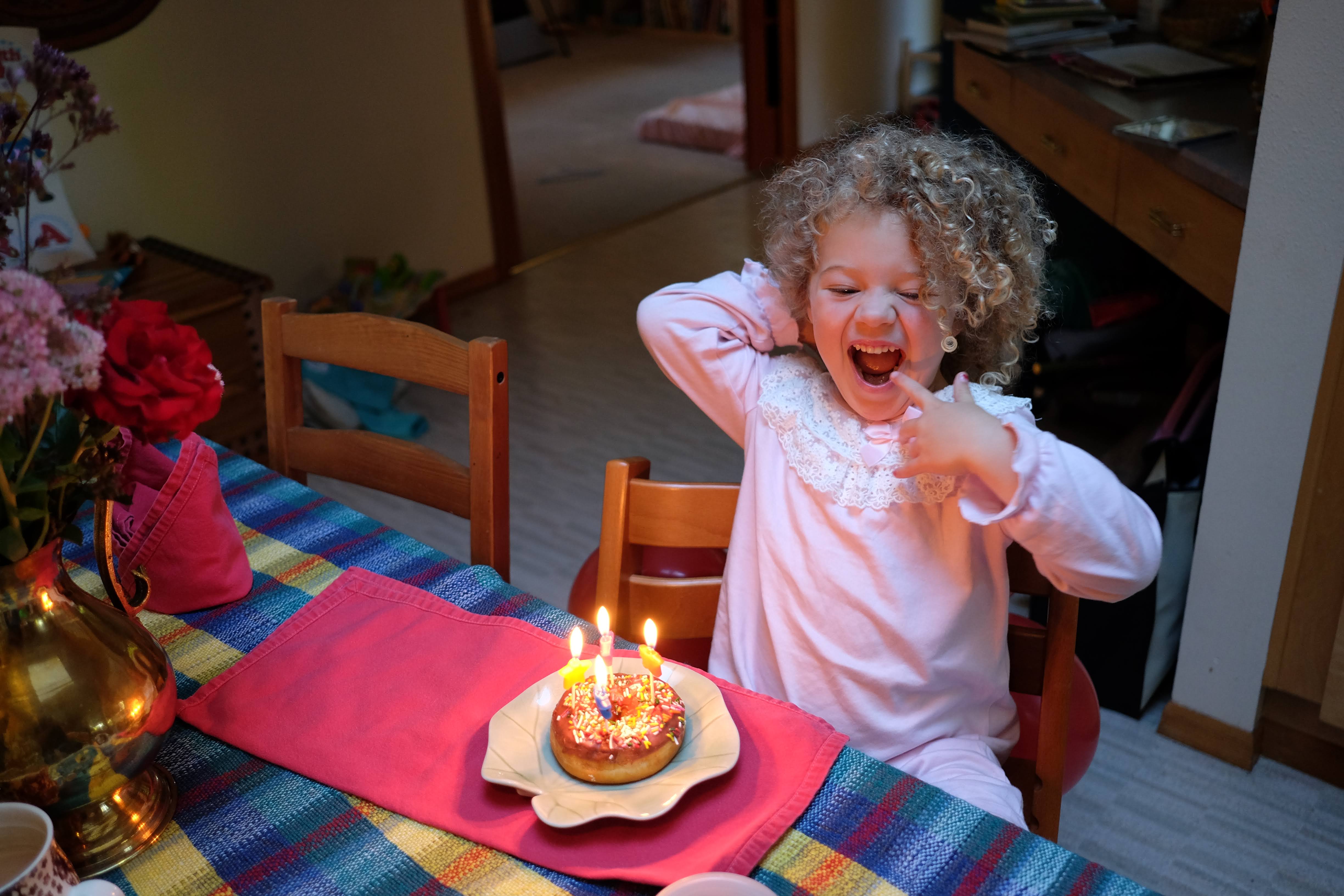 It was a smaller gathering for Idara’s first (but not last) pandemic birthday. 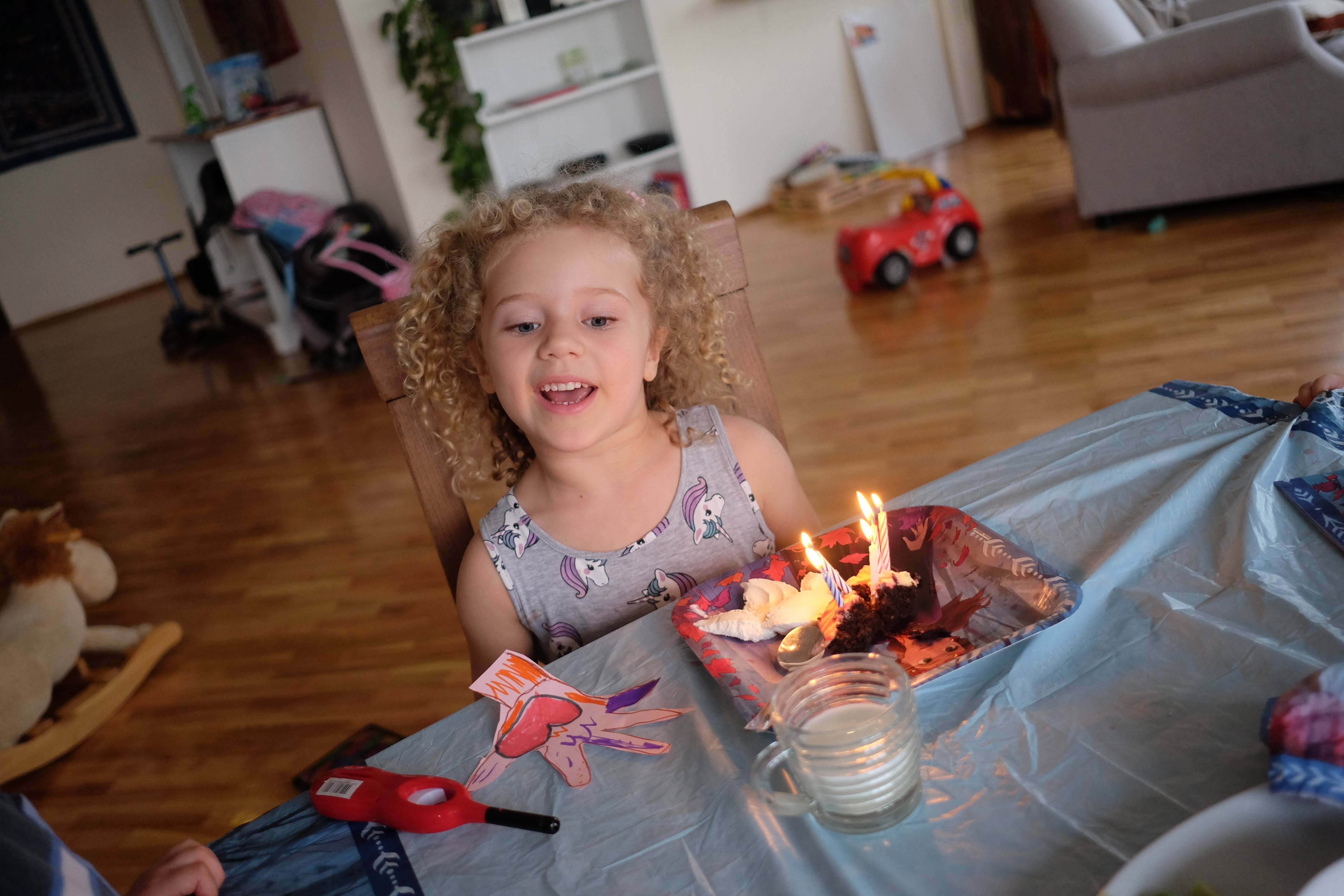 Idara turned five shortly after we started our second year in Azerbaijan. 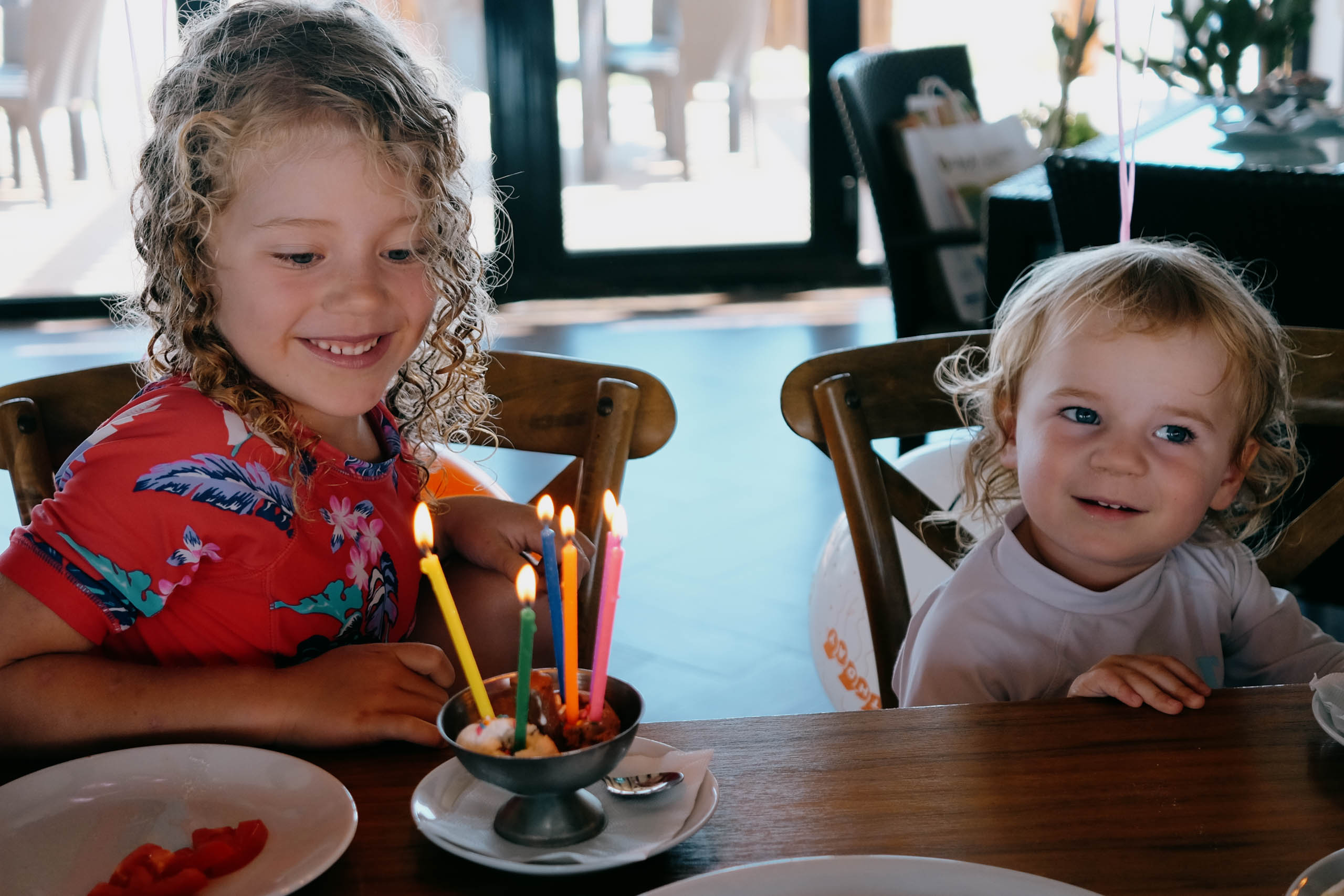 Idara a couple weeks ago when we celebrated her and Oren’s birthday at a beach near Baku.