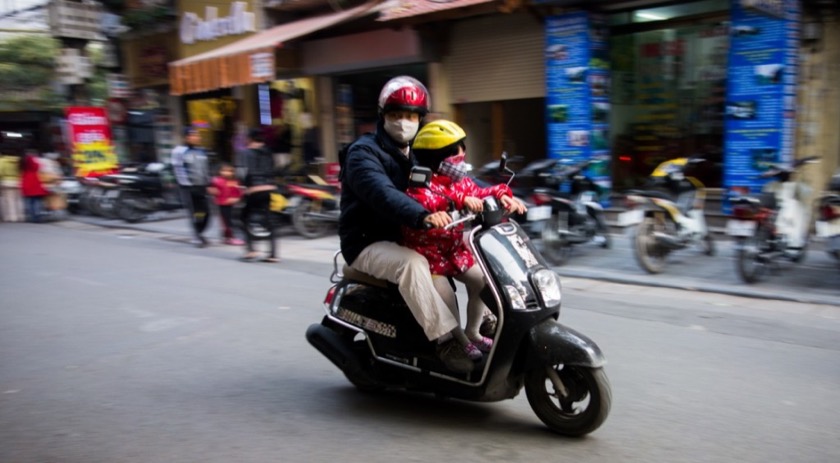 First city: Ho Chi Minh, in the south, named for the man who brought the country through the war and established its identity. First sight: an endless stream of motorbikes streaming through the city and narrowly avoiding collision. First thought: I am about to watch someone die.

Our first hotel was tucked deep in the center of a city block, only accessible by an alley a few feet wide. When we arrived in the afternoon the alley was all but deserted, but when we walked out the next morning it had exploded with life. People were buying and selling nearly everything you could imagine — vegetables, pickled duck, shoes, haircare products. They filled the alley on both sides, and there was barely enough room to set down your foot and keep walking forward. This rush of activity would be a defining characteristic for us all over Vietnam, but nowhere was it as distinct as in that first, tiny alley in Ho Chi Minh City. 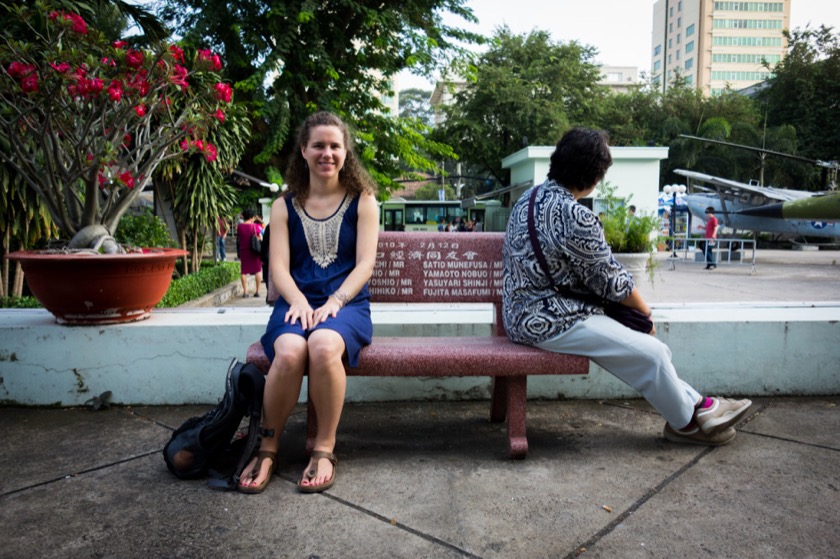 The only real tourist attraction we had time for in the city was the War Remnants Museum. It has some planes, an old tank, a few howitzers, and some other military junk rusting away outside. Inside there are some smaller arms — grenades and guns, mostly — and then there are the photographs. Straw buildings being set alight, people being dropped from helicopters, the terror of war. Another room, walls painted orange, chronicles the after effects of Agent Orange's active ingredient: dioxin. Limbs are curled like pretzels or simply nonexistent. Heads too small or too large. Eyes bulging out. It takes a concerted effort to keep your composure, but sometimes you pause and let it take you, accept responsibility for what human beings are capable of.

The American War, as the Vietnamese call it, is one of the most central pieces of their history and identity, and I often found myself wondering what sort of responsibility I, as an American, should take for it. Obviously it would be silly to feel guilty about the war itself, since it finished a decade before I was even born. But I did come to feel that as an American I had a responsibility to know about the war. Who fought it? What did they believe in? How did it change them? Perhaps you can be innocent of your forefathers decisions, but understanding those decisions — and their aftermath — is a burden we all have to carry. 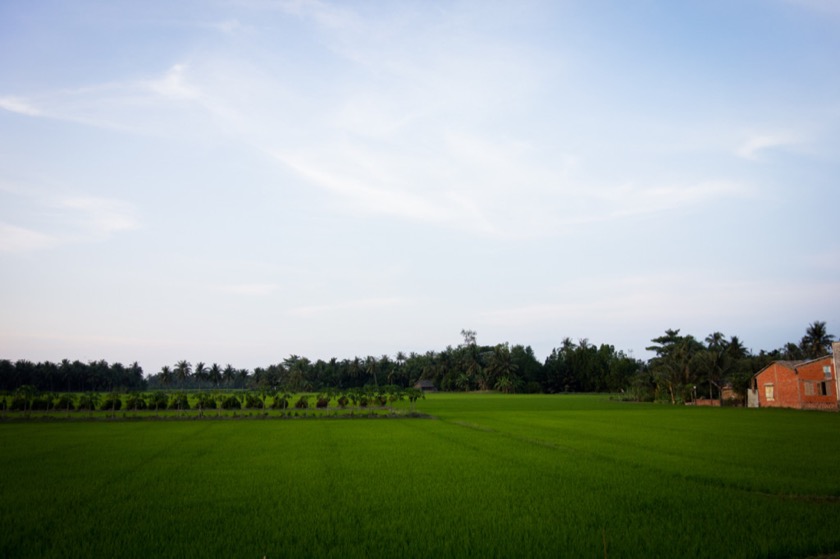 After our day in Ho Chi Minh City we headed south to the Mekong Delta, a flat, green chunk of the country that's home to a tremendous amount of agriculture, aquaculture, and biodiversity. After spending four months in the brown, dry, dusty Middle East, the Mekong was a therapeutic change of scenery. 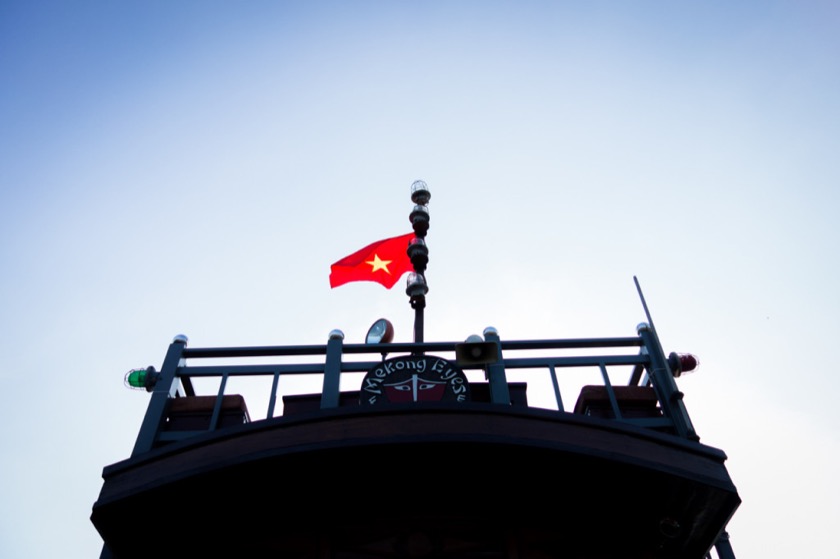 Life revolves around the river (apparently some areas are accessible by rivers and canals rather than roads), so it was fitting that we viewed it from an old rice barge that had been converted to a tourist boat. We spent three days on it, traveling up and down the Mekong. We stopped at floating markets, which were basically like a farmers market except that instead of being in a parking lot they were in the middle of the river, accessible only by boat. We also did a little bit of hiking and cycling. 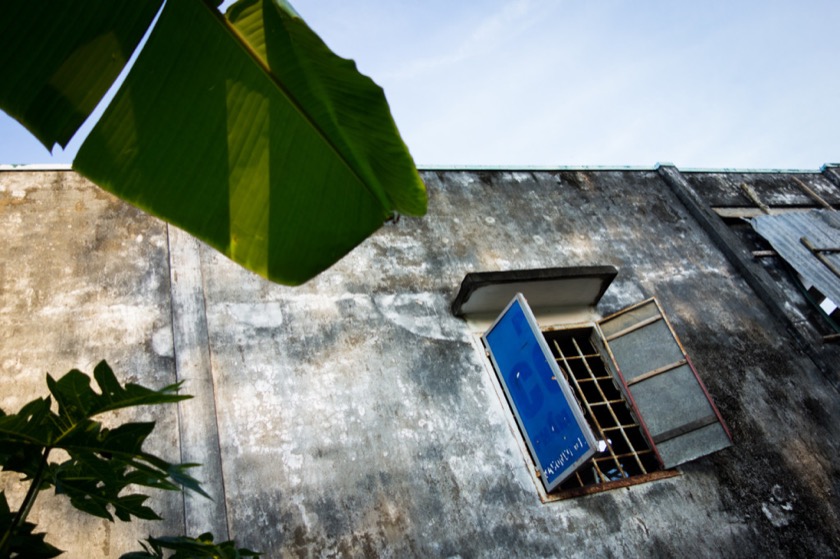 My favorite part about the Mekong (besides seeing a ton of green activity packed into a small space) was sitting on the front of the boat with Rachael after the sun had set and watching the captain navigate the river using nothing more than a search light that he'd flip on for a few seconds at a time as we approached other boats. Besides that search light, it was just the moon, and the stars, and us.