I’d been putting off taking maternity photos for weeks, but as Rachael’s belly grew it became clear that a hard deadline was approaching. I’d taken a few here and there, but I wanted to be in some of them, too, and I was too proud to hire someone else to do it. Surely I could make it work with a tripod and a timer. That worked well enough for this picture at the base of Mount Rainier, but eventually I realized that I just needed to bite the bullet and pay someone to take our pictures. 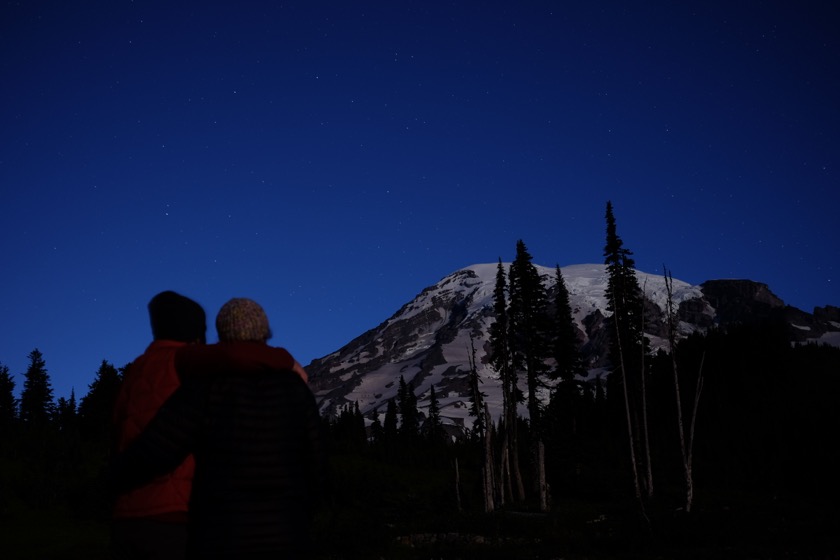 Rachael and I spent our anniversary camping and then spending the night at Paradise Lodge at the base of Mount Rainier.

Not wanting to miss out on an opportunity to surprise Rachael with a special event, I told her that I’d be taking the pictures myself. Little did she know that there was a photographer named Francis waiting to meet us out on Sauvie Island and that she wouldn’t have to endure me running back and forth between her and the camera.

I found Francis in a Craigslist post a few days earlier. He’s new to portrait photography, having previously studied to be an architect, but I liked the way pictures looked on his website, so why not? He was quiet but friendly and took us to a few spots on Sauvie Island that I never would’ve discovered on my own.

Anyway, enough with the words. Here are a few of my favorite pictures: 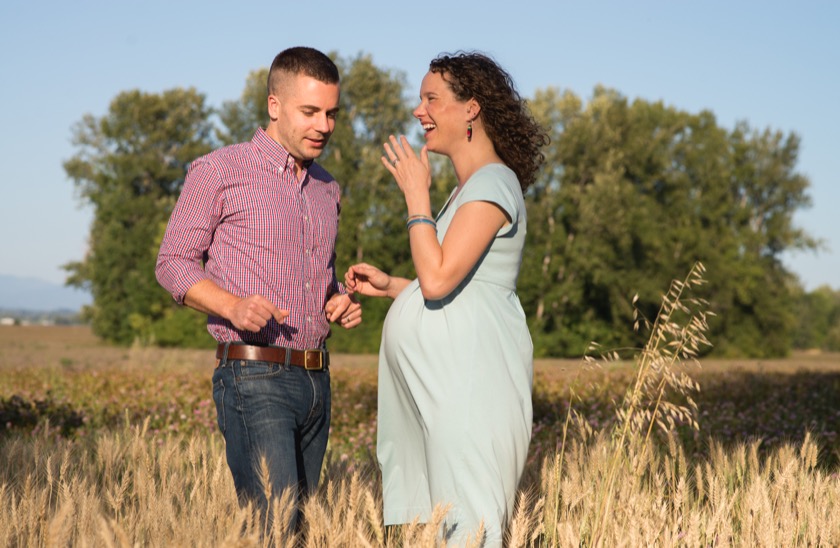 We felt a little awkward having our pictures taken by a stranger so I tried to dance around a little bit to make Rachael laugh. I’d gotten my hair cut earlier in the day so I sort of look like a Marine. 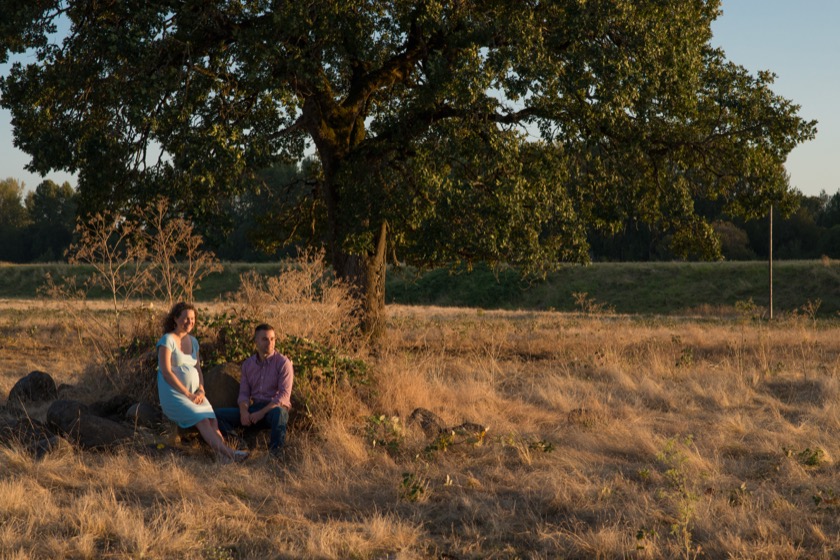 Just sitting here in this field, waiting for her water to break… 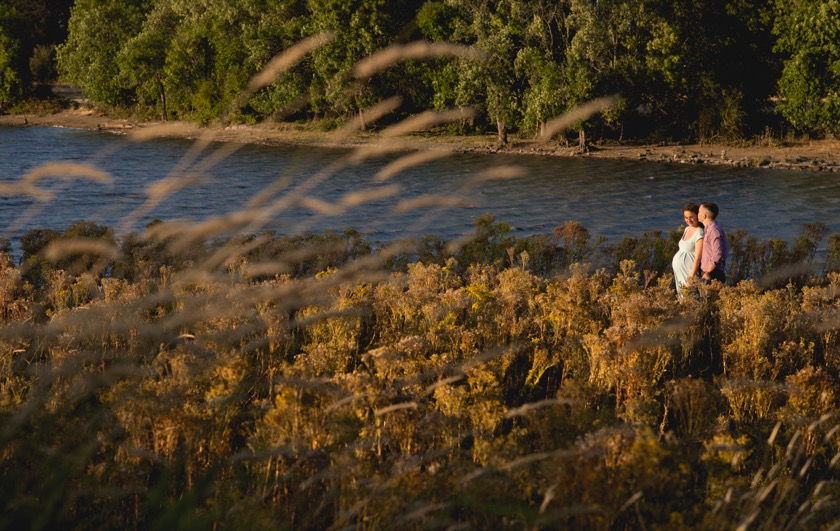 Francis hiked up to the top of a dike to take our picture from above. The light from the sunset was perfect. 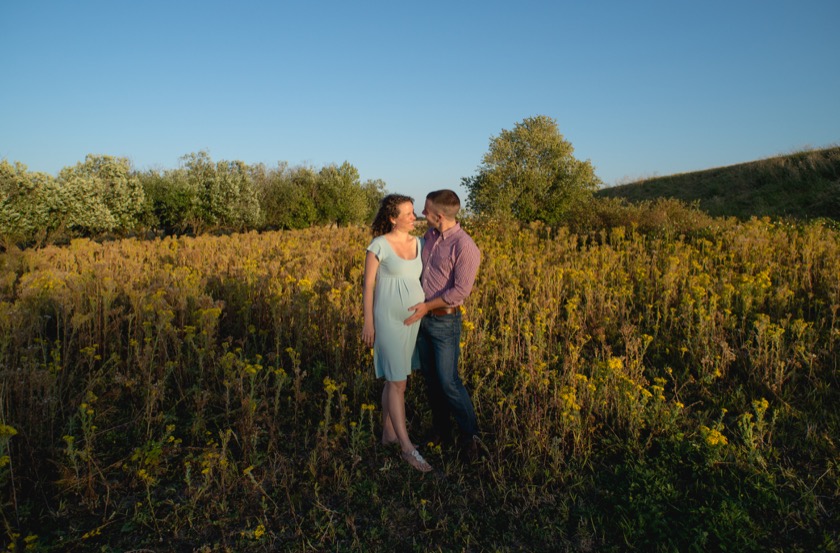 The only thing I really wanted a picture of was me holding Rachael’s belly in the most stereotypical way possible. Mission accomplished.