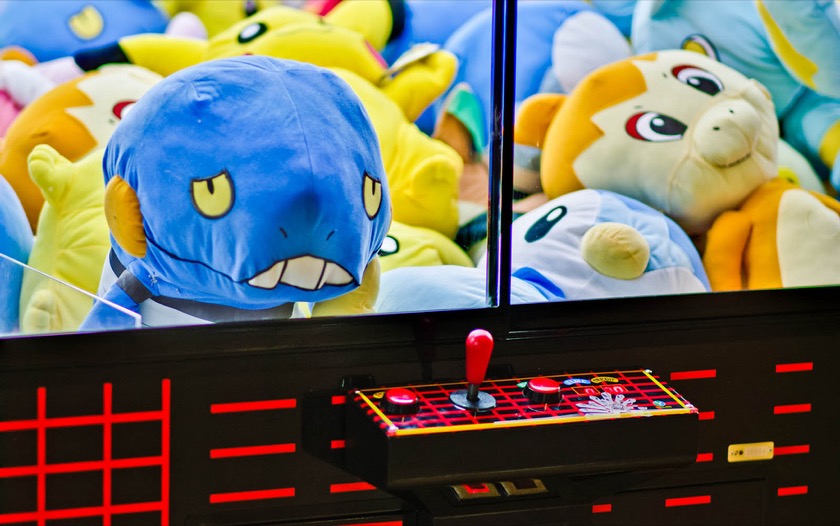 A few months ago a friend asked me if I’d be interested in helping her daughter learn how to program. She’d been introduced to Scratch at school and started to make simple animations. When she began running into problems that her parents couldn’t help her sort out, they decided to enlist outside help.

I went to their house after work one day and found a quiet, goofy girl who was eager to show me what she’d made. It was a two-dimensional game called Mystery Box Claw. It had a introduction screen with music and then a box filled with prizes and a claw. She’d drawn everything herself, so it all had a decidedly “made by a fifth-grader” feel. If you managed to navigate the claw to one of the prizes before the time expired, you’d be taken to a separate screen showing you what you’d won. There wasn’t much to it, but she’d clearly put a lot of thought into it and was proud of her work.

As you might expect, the game was filled with bugs, so we spent most of our hour together finding and fixing them. We spent a few more sessions building out the Mystery Box Claw game before moving onto another one featuring a wiener dog that navigates an obstacle course.

We meet every week now and spend the hour either building things on Scratch or solving programming problems on Blockly Games. I bought her a book on programming called JavaScript for Kids, but I think we’ll stick with the graphical languages for a while.

One thing I know I’m missing in my endeavor to learn programming is talking about it with other people (which is one of the main goals of this blog). Before I started working with Kalena (not her real name, by the way) I’d honestly never talked about programming with someone else who was interested in it. So now I have someone to program with. She just happens to be a ten-year old girl.