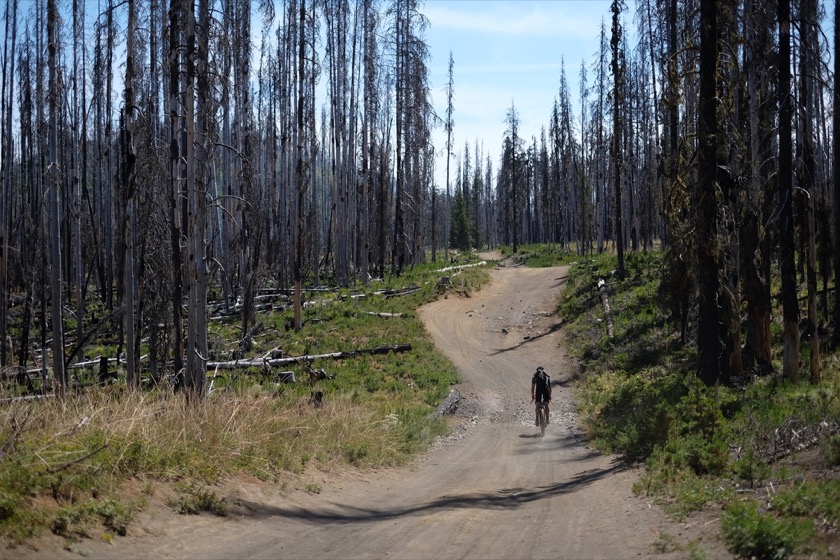 Slept well despite the cold and uneven ground. Finished our oatmeal and ate a muffin for breakfast. Had dreams of food last night which makes sense because we're running a bit low and I'm getting a bit hungry. Should've bought more peanut butter at our last store stop on the McKenzie River. 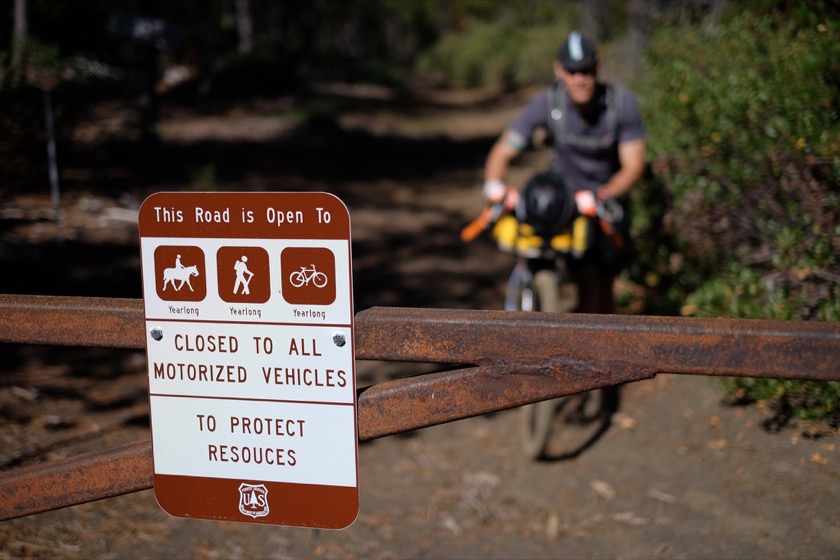 Plenty of walking today though not having to pick the bike up as much as we had to on the McKenzie River Trail. We had been following the Santiam Wagon Road but a few miles east of Big Lake the road slowly degraded into nothing, blocked by big rocks and downed trees. This area burned in 2003 so maybe the Forest Service stopped maintaining the trail. Luckily there was a decent road a few hundred feet to the north (Forest Service Road 500) so we hiked through the brush and downed trees. Our pace was much improved after that, traveling on forest service roads east and then south down to Highway 242 (which I rode during my Aroundegon trip a few weeks ago). 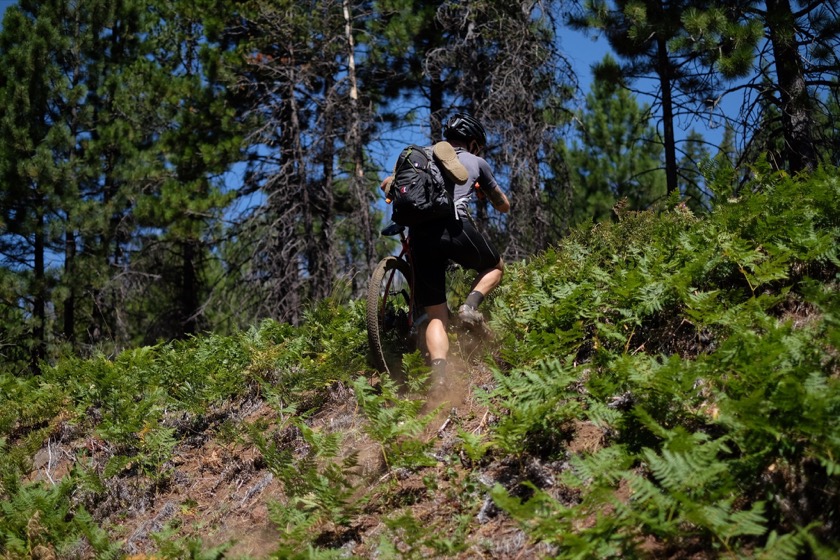 Stopped for a final peanut butter honey tortilla at Cold Spring Campground and then continued on to Sisters, where we enjoyed some good luck. We rolled into Blazin Saddles Bike Shop in Sisters to get a replacement seatpost for Ryan and ended up chatting up the owner, Casey, about our trip thus far and how we should get get to Sun River, our final destination. He ended up offering us his backyard for the night, so once Ryan's bike was put back together we stopped off for a donut and then headed to Casey's house to clean up. 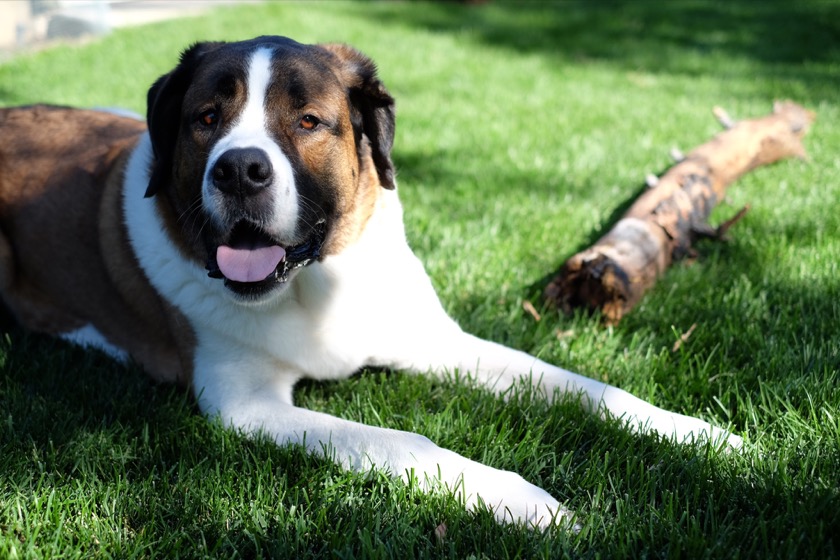 Dinner was veggie fajitas at a Mexican restaurant in town followed by ice cream at BJ's. After a few beers around a backyard fire with Casey and his girlfriend we turned in for the night. We'll ride to Sun River tomorrow.