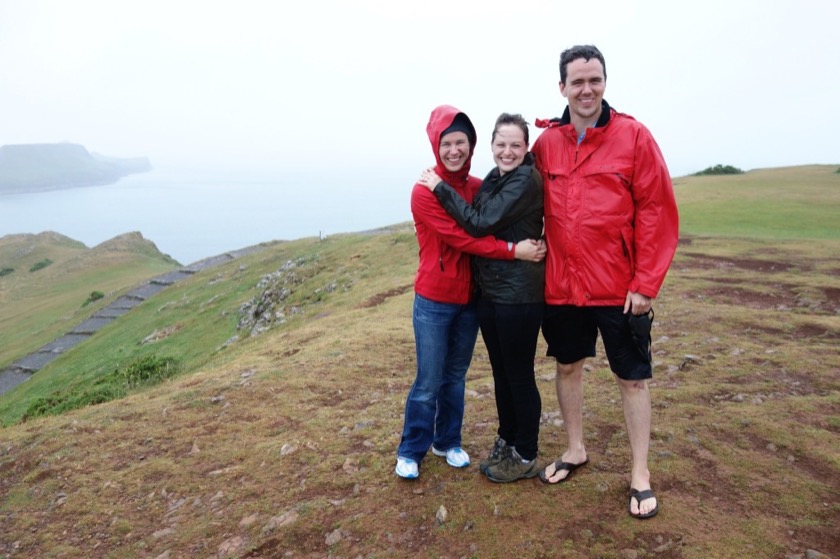 Most of the flights from Qatar back to the United States go through Europe, so we decided to start our summer off by visiting Rachael's best friend from high school, Sarah, who now lives in England. We hadn't seen her, or her partner Dan, for nearly seven years.

We wanted to make it a surprise on account of their recent wedding, but showing up on someone's doorstep without warning and expecting to be able to stay for a week is not the sort of surprise most people hope for. Luckily, Sarah's awesome airplane mechanic husband has a knack for details, and didn't mind having Sarah be the only one being surprised. He planned an entire week's worth of travel for the four of us around England and Wales, even going so far as to call Sarah's boss and arrange time off for her while Rachael and I were visiting. There were a lot of moving pieces and ways for Sarah to find out that we were coming, though, so I fully expected Sarah to figure it out one way or another.

When Dan picked us up from the bus station in Bristol it appeared that the con was still on. Sarah was out of town for work and would be arriving a day after us, so that'd give us a day to get settled before we went out to the train station to surprise her. 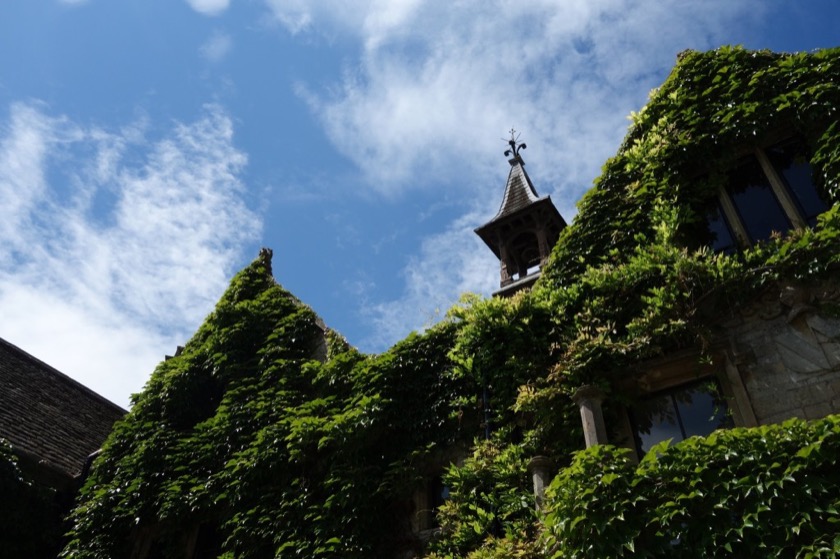 As Dan, Rachael, and I were driving around exploring the area around Bristol Sarah kept calling to check in on Dan and see what he was up to. Her voice came in through the bluetooth speakers in Dan's car.

"What are you doing?" Sarah asked.

"Nothing. Just going to the supermarket."

"Not sure what to say to that, but I'll see you at the train station later today."

Poor Dan. Rachael and I were starting to feel bad about the predicament we'd put him in, having to lie to his wife just a few months after they'd married. Worse yet, it's difficult to imagine a better husband than Dan, or a better pairing of partners, but if I were in Sarah's position, I'd be suspicious too. At one point I considered butting into the conversation and ruining the ruse, but I figured that'd just complicate things further and waste the surprise. Eventually Sarah hung up and we all sighed in relief. 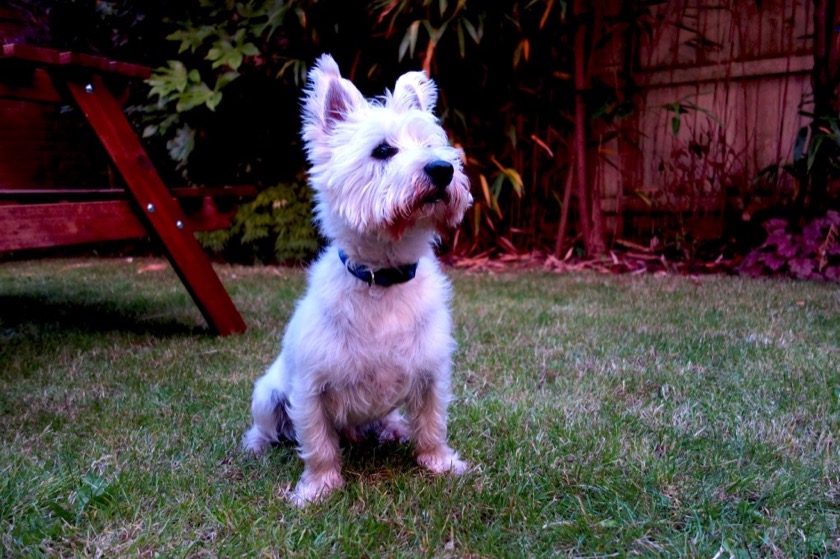 Later that day, the three of us drove out to the train station in Bristol to meet Sarah. We decided that the best way to surprise her would be for Rachael to wait for her at the exit of the train station with their dog, Toby, on a leash.

Sarah must've been tired from her work trip and train ride, because she walked directly past Rachael and Toby. When Dan intervened and pointed Rachael out, it became clear that the surprise visit was in fact exactly that. 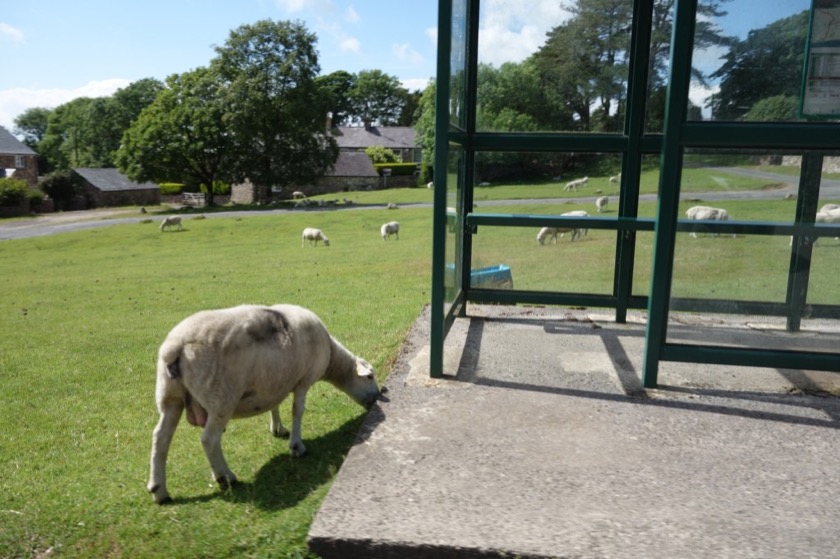 We spent the next six days driving around Southern Wales and Western England, which was as perfect an antidote for the Doha Beige as I could have hoped for. It's difficult to resist the temptation to compare the places we saw with the Shire from the Hobbit and the Lord of the Rings, so I won't. The only thing I don't remember from those books and movies were sheep all over the place (though apparently they've since set up shop). 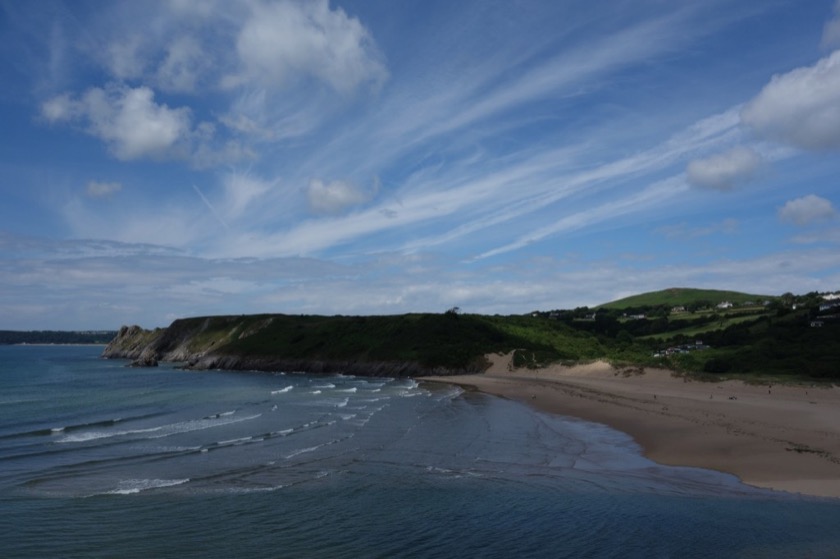 Once we arrived back in Bristol, Dan had to turn right around and head out to work, and Rachael and I had a few hours with Sarah before she took us to the bus station. We said goodbye and then, with little ceremony, Sarah drove off.

Just like that, they were gone again. But as the bus drove out of the parking lot and headed toward the highway, a thought crossed my mind. There are forever goodbyes and "I'll see you next week" goodbyes, and somewhere in a nice, Goldilocks place in the middle, is the goodbye that you know will be long enough to appreciate, but not long enough to forget.