Qatar Questions: The Water in Qatar 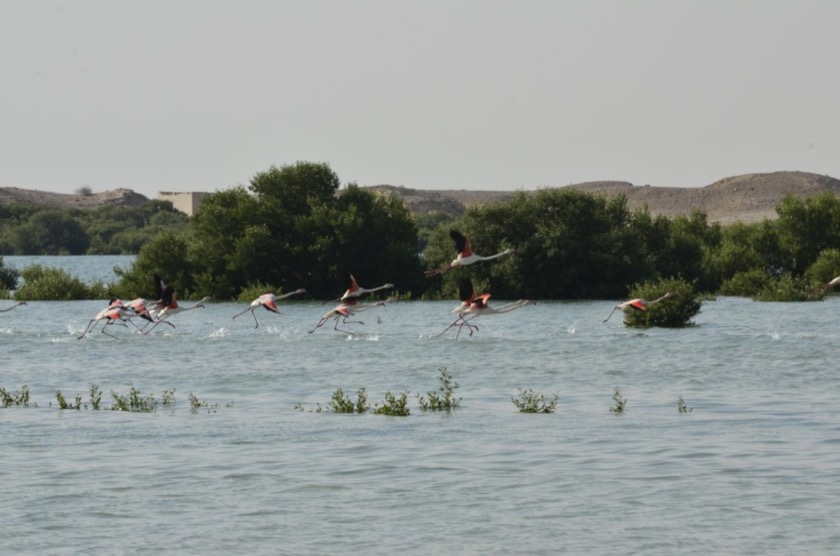 Where does the water in Doha come from?

Qatar is one of the only countries in the world with no permanent fresh surface water. There is some fresh water underground, but it's being extracted much faster than it can be naturally replenished. The majority of the drinking water in Qatar comes from the Persian Gulf. Desalination plants work alongside the country's natural gas power stations to produce millions of gallons of fresh water every day. That's if everything is going smoothly, of course. What happens if the plants break down, or if the natural gas runs out? The Qatari government figures that the country's 2 million residents have a little over two days worth of water saved up in water tanks and small reservoirs. Needless to say, two days isn't much of a cushion, so the Qatari government recently contracted with a French firm (and others) to build five reservoirs which will expand the countries supply of fresh water to seven days.

How does the water get from the wells and desalination plants to your faucet?

There are two ways that water gets from place to place in Qatar. It might be moved by pipes (both above and below ground), or it could be transported by tanker trucks that hold about 7,000 gallons of water. I'm not sure how water gets to our house, but since I've never seen a water truck there I assume it's moved by pipe. The water is stored next to our house in a head-high plastic tank. Since the tank isn't on our roof (as is the case for many buildings around here), and there's no water tower in our neighborhood providing pressure, we use an electric pump to move water from the tank into our house.

It's similar to getting water from a pipe in the ground back in Oregon, with two significant differences: First, a power outage (which I've never experienced in Qatar) would prevent water from being pumped to the tap (though presumably you could get drinking water straight out of the tank in an emergency). Second, in the warmer months the water sits outside in the heat and gets incredibly hot. So hot, in fact, that in June we turned off our hot water heater because the cold side of the tap was the same temperature as the hot side. I can't explain how nice it felt to wash my hands in cool water when we got to England in early July.

Can you drink the water?

Yes. Rachael and I have been drinking the water since we arrived last August and haven't had any problems. It's worth noting, though, that there seems to be a lot of sediment in the water (though I haven't done any sort of formal comparisons). We filter the water that goes to our kitchen sink through a two-stage particle filter and you can see it start to turn yellow within a week or two. We swap the filters out every three months or so.

This is the first installment in my Qatar Questions series, in which I answer questions that people have asked me about living in Qatar. To see all of the posts in this series click here. If you have a question you'd like me to answer here, let me know in a comment below or get in touch.