From adventure to accomplishment 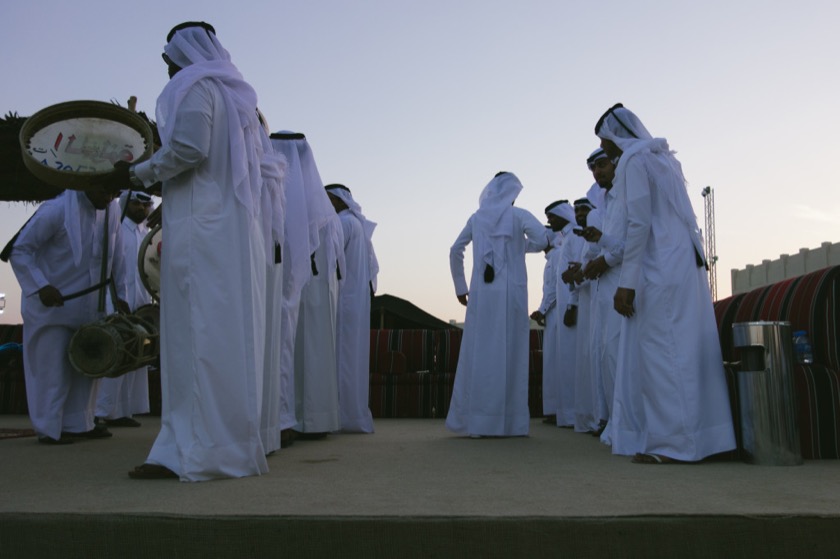 Four days. That's about how long Rachael and I have left in Qatar before we board a plane and head off on our summer vacation. First stop will be Europe, then Las Vegas for Forrest's wedding, then a road trip home to Oregon with Rick and Denise, a few weeks in Oregon, one week in Minnesota, then a few more weeks in Oregon, then back to Doha at the end of August. It's a lot, but I'm looking forward to it.

It feels cliché to write, but it's damn near impossible to believe that we've been here for ten months. I still have vivid memories of saying goodbye to our families at the Portland airport and getting on a plane with Mike, Liz, and Piper. Back then, the overwhelming sentiment was one of adventure and opportunity. As far as we were concerned, Qatar was another planet. We had a group blog entitled Settlers of Qatar. That's how it felt.

As we've overcome the challenges that come with moving to a new place, that sentiment of adventure and opportunity has slowly given way to a feeling of accomplishment. We've managed to uproot ourselves and move to the other side of the planet, start new jobs, learn new cultures and systems. And while it's not a "hardship post," as jobs in very difficult places are sometimes known, sometimes things are still hard.

For example, when Rick and Denise were visiting us back in May, we made plans to play at the Doha Golf Club on the north side of town. On our way out there we missed a couple of turns and ended up on a highway with someone in an SUV honking his horn and tail gaiting us so closely I couldn't see his headlights, all at 65 miles per hour. My heart was starting to race and I was getting frustrated, but it was Rick who put the emotion to words: "This so hard." Except he said the word 'hard' like how you might use the word to describe your first experience with unrequited love, or maybe finding out that you didn't get a job you'd been hoping for. It's not just a 'Dang, I need to turn around' kind of hard, sometimes it's an emotional, soul-sucking hard that makes you want to hug someone, even a stranger.

But enough about hardship, and for that matter, adventure and accomplishment. We only have a few more days here, and I still need to pack.