One year ago today 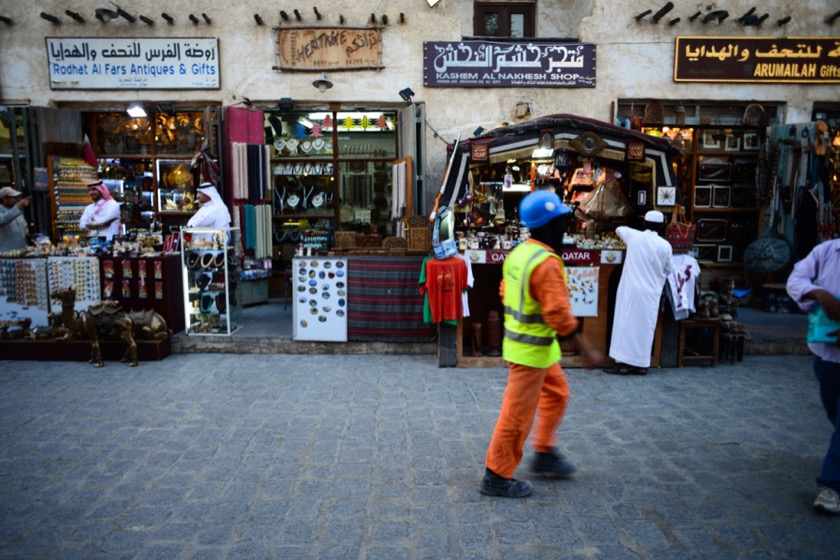 Exactly one year ago today, Rachael and I decided to move to Qatar. This is what I wrote this in my journal:

We met Mike and Liz in the morning and went to breakfast to discuss. We had a ton of questions, obviously, mostly about quality of life, contractual obligations, and what the school would be like. We met with the two representatives from the school and spoke for about an hour and a half. They said that if we hate it after the first year it's not in anyone's interest for us to hang around. That made me feel better.

After we were done meeting with them we all checked in about where we were. Mike was the only no. He said he liked Portland and his job there and didn't want to leave it. I was uneasy about it too, but thought that I should err on the side of adventure rather than not. Finally I brought up that this will probably be the only time in our lives that we get to do this with friends, and that seemed to make a huge difference. We kept checking in and getting closer to yes. We drove up to Liz's cousin's house to make our final decision. Her cousin and her cousin's husband helped us think it through.

Eventually, at 3:03 p.m., we got to yes. I was probably the most reluctant of the group, mostly because I don't want to put off getting my second degree. But we made the decision, and we're going through with it. We celebrated with champagne and sushi, and Rachael and I processed the fact that we'll be married this summer. I'm not really so nervous about that because I feel like it's just a recognition of how we already are. Nerves kept me awake tonight.

It's clear from what I wrote that I was nervous about hating Qatar and wanting to go home. Now, having been here about six months, I feel pretty confident that those fears won't materialize. Granted, Qatar is not my favorite place in the world, but it's not awful, either. I'm glad we decided to come, and I'm glad we're here.