What I didn't expect 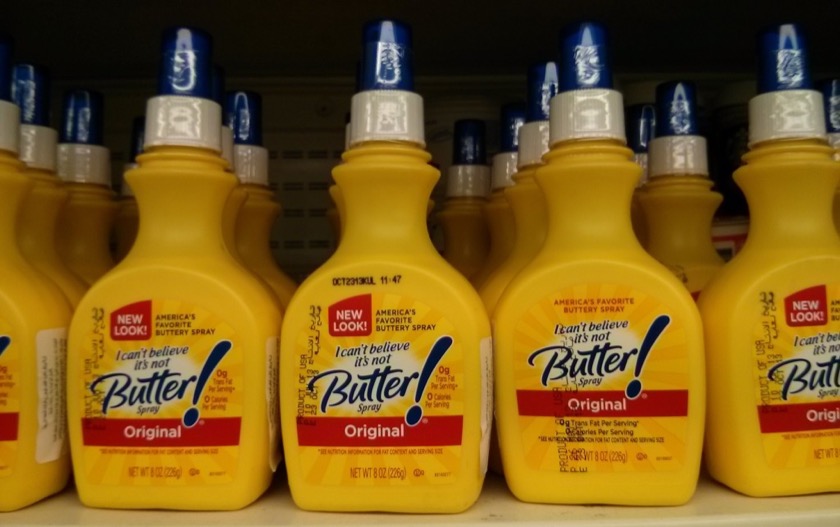 In my previous life working in journalism, one of my favorite questions to ask someone who had gone through a major experience or change in their life was 'What didn't you expect?' It's really efficient at cutting through the boring stuff and getting at whatever was interesting, exciting, or surprising. Having been in Qatar for almost three weeks now, I think it's a good time to ask the same question of myself.

Rachael's dad tried to convince me on several occasions that the stuff I was stocking up on in Portland would probably be available in Qatar, too. And for the the vast majority of supplies I bought, he was right. They can plenty of coconut oil here, and contact lens solution, and peanut butter, and none of it is very expensive. I've even found fresh blueberries and blackberries in good condition flown in from Oregon. The quality probably isn't as high I'd find back in the United States, but it'll do.

The only thing I've yet to find here are those special dish gloves that are designed to fold up at the cuff so the water doesn't drip down your elbow. Luckily I brought five pairs in my suitcase. And in case you were looking for I Can't Believe It's Not Butter Spray (I wasn't), you can find it here.

I knew that there would be building going on in Qatar, but I had no idea of the scale of it. Basically, it's almost literally everywhere. If I walk outside and look around, I'm bound to see at least one (but probably significantly more) construction projects. They're building office buildings and apartment buildings and villas and roads and an airport. It feels like there was nothing here just a few weeks ago and then the emir said, "Alright, let's get started!"

One of the downsides of all this construction is the dust that it kicks up into the air. You can see it along the skyline as a sort of brown haze, and a thin film of dust covers just about everything that isn't cleaned regularly, since there isn't much rain or wind to wash it away.

The picture below shows a massive construction project near where we're living. I don't have a good sense of the scale, but I'd guess it's about 80 acres or so, and it's being marketed as the new downtown of Doha. I've never seen more cranes in one place.

Part of the family

Who you work for in Qatar seems to go a long way in determining what you're experience is like. Our employer is a massive non-profit run by the royal family. It reminds me a bit of being connected to Vito Corleone. Not in the criminal sense, mind you, but because we're very well taken care of.

Here's a case in point: A few days ago we had to go to the Medical Commission to get tested for HIV, hepatitis, and tuberculosis. It's standard procedure for anyone moving to Qatar, whether you're working in a school or on a construction site. That means there were hundreds of people in line when we arrived, but because of who we work for, we didn't have to wait behind them. Instead, a Qatari public official met us at our bus, walked us straight to the front of the line, and then guided us through the process of having our blood tested and our chest x-rayed. We were in and out in about an hour.

Do we really need a car?

When I first started looking into what life might be like for us in Qatar, owning a car played a large role. Our employer provides a transportation stipend, used cars are relatively inexpensive, and we figured we'd need one to get to work. But once we arrived we learned that we'd have a bus taking us to and from school, at least for the first year. We've also been using local taxis and limousines (basically just a fancier car without a meter) which will take you anywhere in town for five to ten bucks.

Needless to say, all of this has me wondering whether or not owning a car is worth it. If we relied on the school's bus and taxis and limousines we'd trade in a bit of freedom but probably save a lot of money in the process. We're not making a decision yet, but we're not rushing into buying a car, either.

The heat isn't that big of a deal

It is incredibly hot here, but we spend so much time inside that it almost doesn't matter. Everything is air conditioned, from apartment to bus to work to bus back home again. Even when I do go out, though, it's bearable. As long as I'm out of direct sunlight, sweating profusely has been enough to keep me comfortable. Completely drenched, but comfortable. Last night Rachael and I sat on a curb for half an hour or so and waited for a cab. It was about 95 degrees outside at 9 p.m., but with a slight breeze it was almost pleasant.

I'm sure there have been a few days here where we haven't spent more than three minutes total outside. Of course, that's a bit of a double-edged sword. Cabin fever has set in a few times, including this morning when I decided to go for a run outside instead of in the gym. I won't be doing that again until the temperature drops below 90 degrees.

An army of helpers

One good way to imagine Qatar is as a social experiment in which money is no object and there is no shortage of labor. I saw this most dramatically when the movers showed up at our temporary apartment to deliver the boxes we'd shipped from Portland back in early August. At first it was just two or three guys unloading a trunk, but once it came time to take them up the elevator and into our apartment, ten guys wearing beige coveralls who appeared to be from somewhere in South Asia showed up out of nowhere and began shuttling our boxes like cartoon firemen shuttling buckets of water. It didn't take longer than five minutes for them to move 800 pounds of stuff up an elevator shaft and into apartment. It was incredible.

There's a similar situation at the school where we work. Not only are there adequate teachers and assistants in each classroom, there are also a team of security guards manning the entrance gates and walking the school, plus at least a dozen "helpers." Their uniforms say something about a cleaning company, and they do clean, but they also help teachers with projects like decorating classrooms. It's an odd, but welcome, arrangement.

I'm sure I'll be able to put together another one of these lists before too long, but I'll end this one here.