What (I think) I'll miss 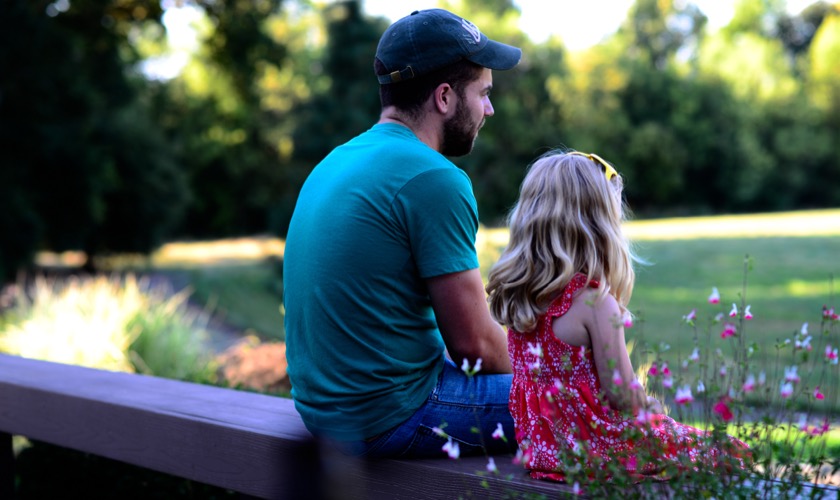 Having gone through this leaving Portland thing less than two years ago (back when I moved to Boston to work for WGBH), I feel like this time around I'm leaving with a clearer mind about what I'll miss once I'm gone. At the top of that missing list, of course, is my people. You can find reasonable approximations of just about anything, anywhere, but there'll never be a replacement for the people who you love and depend on.

Perhaps even more importantly than the people, though, are the changes in their lives that you miss out on when you're away, and it's especially dramatic with a niece and nephew who are still very young. When I left for Boston my niece Claudia (pictured above) was just over two-years-old. She would say a word here and there, but she didn't have a lot of verbal personality (I'm sure her mom disagrees). So I couldn't be around while she learned to communicate her ideas and feelings through words. We talked on Skype quite a bit, and I was able to visit regularly, but still, you get the idea.

Qatar will make those divisions even more dramatic. I won't be able to fly home like I did while I was living in Boston, and who knows if Skype will even be an option.

Of course, distance can bring clarity and depth to some relationships. Being apart from Rachael while I was in Boston taught me a tremendous amount about our relationship (that it was sustainable, for one), and it also gave me a chance to figure out who else I could depend on back home when I needed to talk or catch up (my sister and mom, for example).

When you compare satellite images of Doha and Portland (see above) one is basically brown and one is more or less green. I'll miss the green. So, naturally, Rachael and I have been doing a lot of hiking in and around Portland. We go to Tryon Creek about twice per week, and have also made a handful of trips out to Gifford Pinchot, the Tillamook State Forest, and the Siuslaw National Forest.

Sometimes people say that they love the green of Western Oregon but hate the rain, but I'm not one of those. I'm not always crazy about the rain, especially come March or April, but I know full well what it brings. We won't see much of it in Doha (average is about three inches per year, a tenth of what Portland gets), so I've been making a point of going outside and looking up during the few showers Portland has gotten over the summer.

Before I wrap this up, there's one more thing I'm all but certain I'll miss while I'm in Qatar: ease. Truth is, things like going to the bank, getting a cell phone, going to the grocery store, or mailing a package are just easier at home. There are a thousand privileges bestowed upon Americans (Netflix, for one) that you have to say goodbye to (for the most part) when you go overseas. Not to mention the fact that when you're home you know how things work. It'll be awhile before things start to get easier in Qatar.