The shippers have taken our stuff 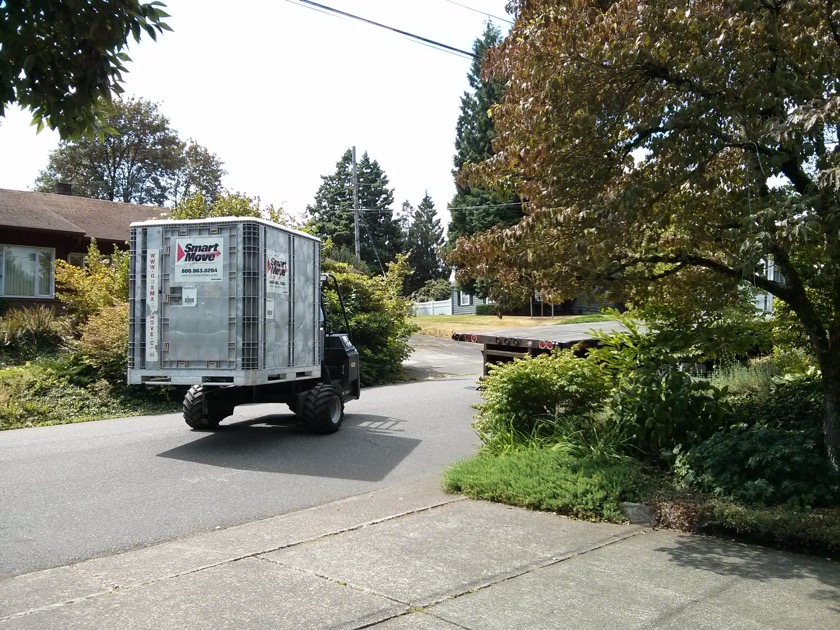 A couple guys came to our house Wednesday to pack up all of our stuff and send it to the other side of the planet. Part of our job contracts included shipping of about 850 pounds of personal effects, and here's more or less how we filled it up:

You wouldn't expect all of that stuff to come to 850 pounds, but it did. And it nearly filled up a container approximately five feet cubed.

For the record, Qatar doesn't allow you to bring in alcohol, pork, or pornography. Obviously we never had any plans to bring any of that stuff in, but it's a little more complicated than excluding Playboy and rum. I had a few photography books which included nudes which I left behind, and we also had to leave out our vanilla extract, which contains alcohol.

Since we were handling the shipping, we could choose to send our stuff via ship or plane, though our employers in Qatar recommended against sea shipment because of possible delays. Air was more expensive, but our shipping allowance should cover it either way, so we opted for air.

When we asked our shipping agent how long it would take to get there, he said about a week, and most of that time would be spent waiting for it to clear customs in Qatar. Once it does clear customs we'll arrange to have the stuff dropped off at our house (which we still don't know anything about). That's the plan, anyway.