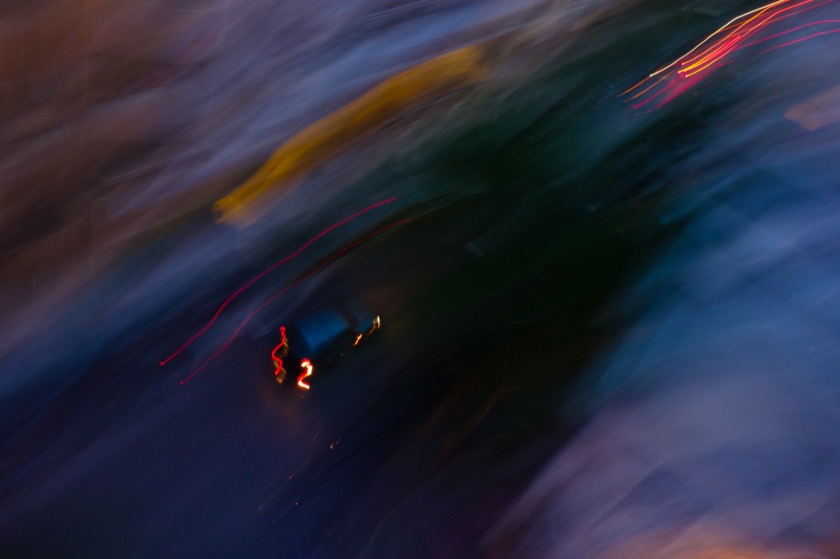 While I was sitting in the back of a plane on my way to Lebanon, I read an elegant essay by Dane Wisher about living and working in Qatar as an expat. In short, he describes how complaining about Qatar and longing for home is an almost central part of expat life in Qatar, then channels Thomas Wolfe in saying that "as much as you miss home, the home you miss doesn’t exist. If it did, you’d still be there, probably."

I've now spent a little over two years of my life living away from my native Oregon, and I've spent much of that missing and longing for home. This could've been easily solved by never traveling, never moving. If you never leave home, you can't miss it.

But just as I missed home once I left, I'd often dream of travel once I returned home. I guess that's the polar, grass is greener nature of life at home, and life on the road.

Getting to Qatar and being overwhelmed by homesickness is one of my greatest fears. It will be, without a doubt, the furthest I've ever been from home, both geographically and culturally. A few of the challenges, as I imagine them:

All of this will combine into one challenge to rule them all: staying positive.

A couple nights ago Rachael and I had dinner with a Lebanese family who spent three years living and working in Qatar. They told us stories about the driving, the heat, the dust, the Qatari work ethic (or lack thereof), the challenges of communicating, the cost of living, the lack of things to do, and so on. They're description was very negative, and had I not already braced myself for the challenges we're likely to face in Qatar, I'm sure I would've found it extremely disconcerting. But I expected most of what they said, and knew that Qatar would be a significant challenge before I signed up to work there.

I had a similar conversation the next day with a couple of teachers who work at an international school in Cairo. They said that they really like the school, but that Cairo leaves plenty to be desired. It's dirty and unsafe, they said, and the revolution seems to be making things worse. I expect that our problems in Qatar, whatever they turn out to be, will pale in comparison.

Still, I'm not expecting to like much of what we'll see and experience in Qatar. So why move?

If Rachael and I could have nice jobs close to friends and family in a place that was intellectually stimulating and offered all the comforts of home, it'd be hard to pass up. But as Dane Wisher says, that place doesn't exist. So off to Qatar we go.