After three months in Boston 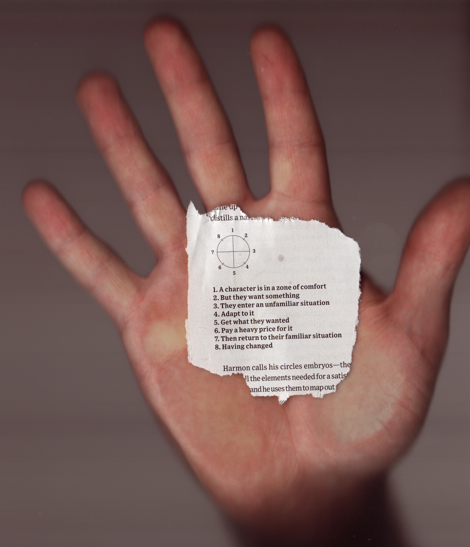 Last September, I wrote a post about how Joseph Campbell's theory of the Hero's Journey could be applied to radio interviews. The Hero's Journey, as identified by Campbell, is structure used in countless myths, epics, religious stories, etc. It has several steps, but they can be summed up like this: Hero leaves home, is challenged, and returns home having changed. A classic example of this is Frodo in Lord of the Rings, though I suppose you could argue that he doesn't really return home. Anyway, three months in Boston have me thinking a lot about the Hero's Journey. Not because I'm anyone's hero, of course, but because I've found myself on a challenging path in pursuit of a goal.

When I was still in Portland and kicking around the idea of dropping (almost) everything and moving to Boston for a job, one of the ways I justified it was by telling myself that I had become to comfortable in Portland and that it was time to shake things up. So there are the first two steps: Comfort (Portland) followed by a desire for change (deciding to take this job in Boston).

So now I'm in an unfamiliar situation. New city, new job, new people, new peanut butter. The degree to which I'm adapting to it is the big question, of course. I like to think I'm adapting, but I suppose we all like to think that.