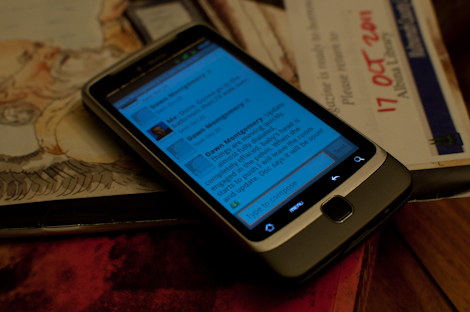 Day 24: My sister Kjerstine had a baby today. She named him Frank and gave him the middle name Alexander, after me. I got the word in the late afternoon that she was headed to the hospital. I waited for an update from my mother, Dawn, who was at the hospital with Kjerstine. She sent me this text message a little after five o'clock. It reads "Update. Things are moving quickly. Almost fully dilated, completely effaced, baby's head is engaged in the pelvis. When she starts to push I will leave the room and update. Doc says it will be soon!"

I was in the car a couple hours later headed down to Newberg to see him. On the way Rachael and I recorded an audio postcard for Frank to listen to when he gets older. I'll be editing that tape soon.